MMFF 2016’s Parade of Stars simpler but no less fun 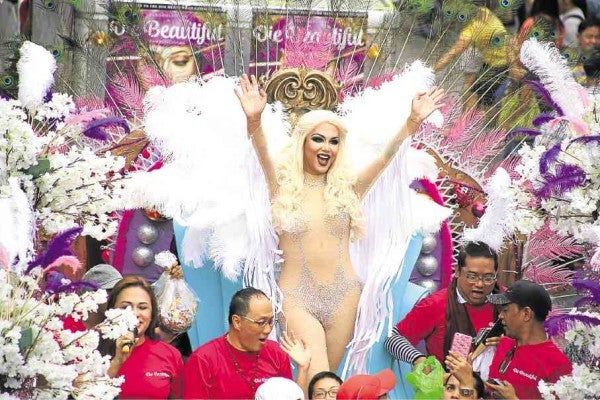 Although deliberately simpler than the previous times it was mounted, this year’s Parade of Stars—which kicked off the 42nd Metro Manila Film Festival last Friday—was just as fun, loud and hectic as ever, with throngs of fans flocking the streets and enduring the heat to snap photos and cheer for their favorite celebrities.

Because the parade’s new, shorter route took it to some of Manila’s narrower roads, like Quintin Paredes in Binondo, and Rizal Avenue and Fugoso in Sta. Cruz, the floats had to be smaller, as well. That doesn’t mean, however, that they were any less beautiful to look at.

The winner of best float, which will be announced at the Gabi ng Parangal on Dec. 29, will win P200,000 cash.—Allan Policarpio 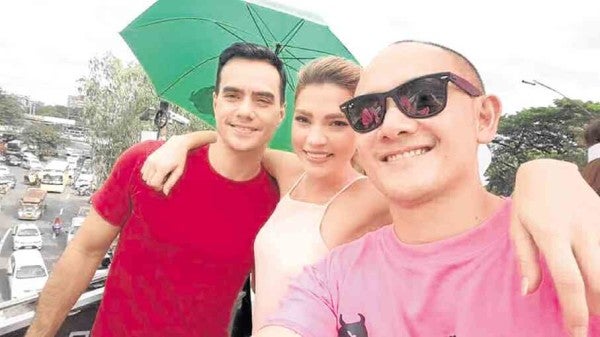 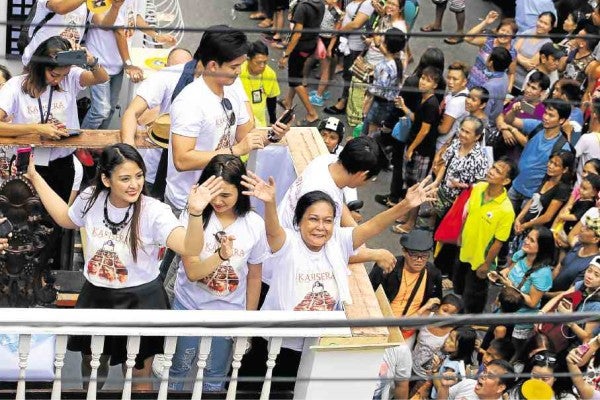 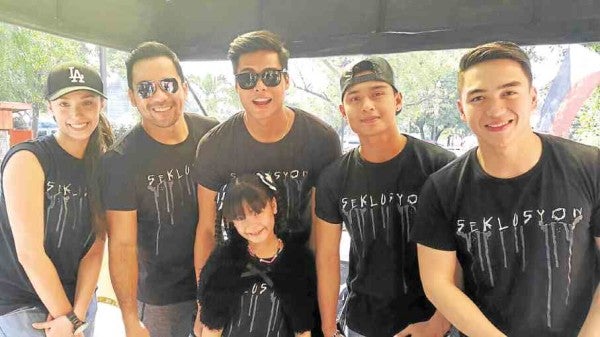 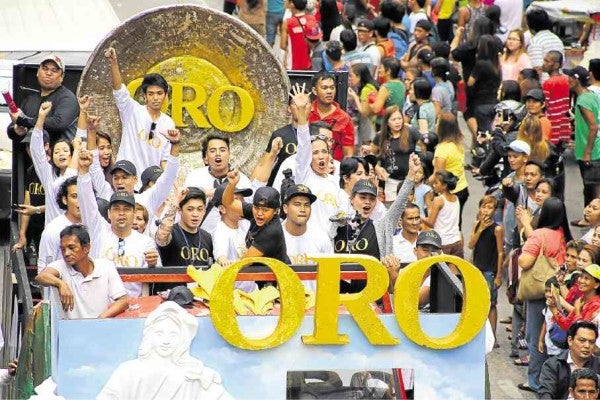