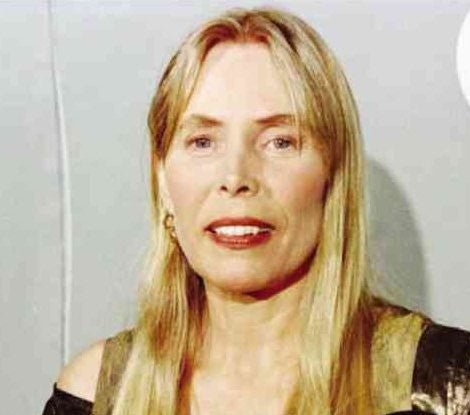 JONI Mitchell at the Grammy Awards in 1996. AFP

“I made my baby say goodbye,” goes one line in Joni Mitchell’s 1971 classic “River,” a song of heartbreak set during the holidays. It’s widely believed that it’s about the Canadian songstress’ decision to give away her daughter for adoption because of financial difficulties in the 1960s, but it’s also long thought to be about one of the beloved singer-songwriter’s exes. In any case, “River” has become part of many Christmas albums and holiday performances.

According to her official website, the song has been recorded 549 times to date, by artists from various genres, including Sarah McLachlan, Idina Menzel, Barry Manilow, Aimee Mann, Travis, Linda Ronstadt, Train, Sixpence None the Richer, James Taylor, Heart and Rachael Yamagata.

In 1997, over three decades after “making her baby say goodbye” and a thorough mutual search, Mitchell and her biological daughter, Kilauren Gibb, reunited. 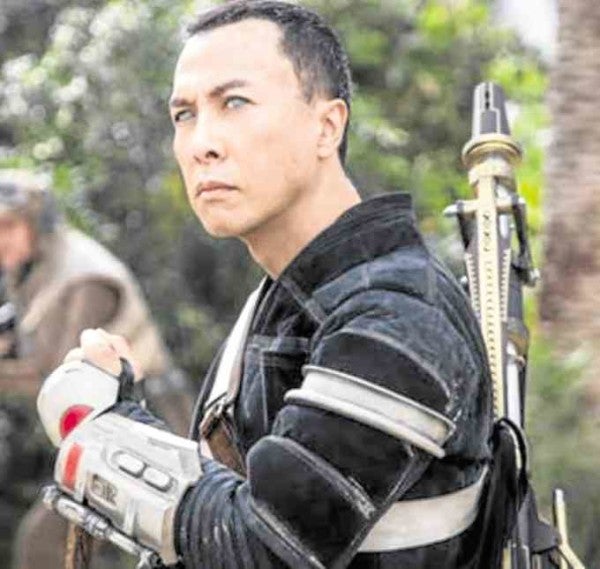 “Rogue One: A Star Wars Story” actor Donnie Yen is now “a cool dad” now that he’s part of the popular science fiction-fantasy universe as the blind Rebel warrior, Chirrut Imwe. Upon learning he was cast in “Rogue One,” Yen’s kids “jumped to the [ceiling],” he said in various interviews.

The Chinese action star and martial artist, whose previous films include “Once Upon a Time in China II,” “Hero” and “Ip Man,” also consulted his children on “Star Wars” mythology. Making Chirrut a blind character was Yen’s idea, part of his collaboration with director Gareth Edwards and producers of the film. 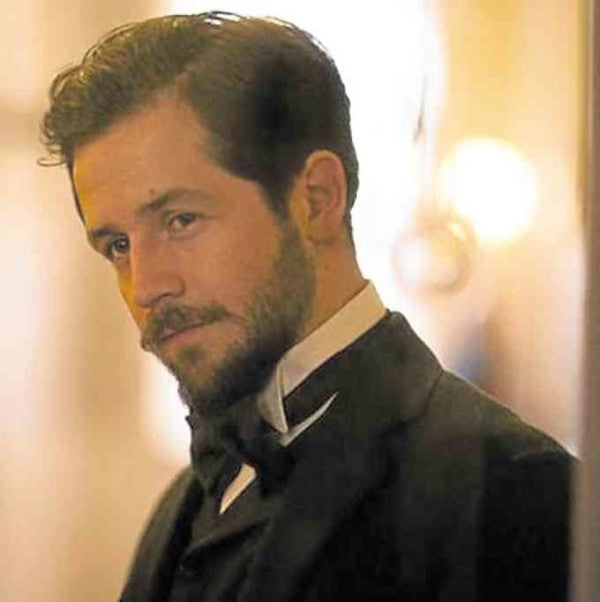 Michael Angarano, who once played Jack McFarland’s (Sean Hayes) biological son Elliot in the sitcom, “Will & Grace,” has been acting since the mid-’90s. His films include 2005’s “Sky High” (with Kurt Russell) and 2008’s “Forbidden Kingdom” (with Jet Li and Jackie Chan).

The actor also played a young surgeon in Steven Soderbergh’s medical drama, “The Knick.” Now 29, Angarano is set to star in the film, “Sun Dogs,” opposite “Supergirl” actress Melissa Benoist, and the Showtime series executive-produced by Jim Carrey, “I’m Dying Up Here,” in 2017. —Oliver Pulumbarit