Jett Pangan, Marc Abaya out of their comfort zone 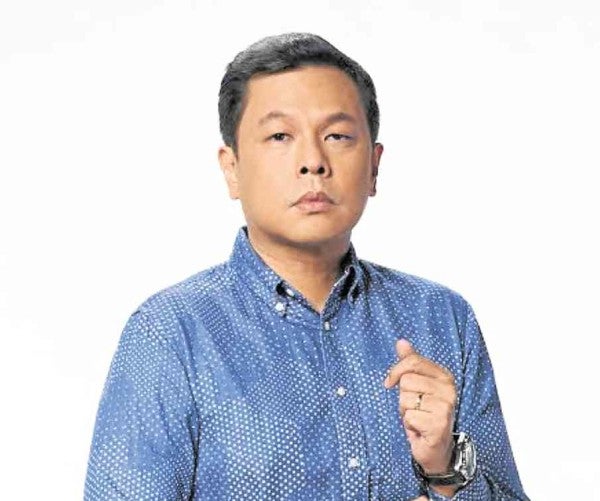 If you wish to see both Jett Pangan and Marc Abaya, your best shot would be at a rock music concert or festival with their respective groups, The Dawn and Kjwan. Recently, however, the music artists found themselves together, not onstage, but at a rather unlikely venue: the set of the afternoon soap, “Hahamakin ang Lahat.”

“I took this job looking forward to the prospect of working with actors of Eula Valdes’ and Snooky Serna’s caliber. But when I arrived at the photo shoot for this show, I saw Jett and instantly knew that this project was going to be much more fun,” Marc told the Inquirer in an interview.

And although his character is no longer part of the series’ plot, Marc did get to hang out with Jett during tapings and promotional activities. “It’s more comfortable with him there,” he said. “It’s like playing, almost.”

Marc and Jett aren’t exactly strangers to acting; they both have had considerable experience working for television, film and theater. Still, they get jitters when acting in front of the cameras and getting out of their comfort zone.

“Acting is always scary and difficult for me, and that’s where the thrill comes from. We meet a lot of talented artists so that we’re compelled to improve our craft, to be better people,” related Marc, who grew up on a movie set, being the son of director Marilou Diaz-Abaya and cinematographer Manolo Abaya.

Jett echoed Marc’s sentiments, adding that, aside from being a challenge, acting, for him, is a “creativity refresher button.” Whenever I return to doing music after taking on an acting job, my mind feels revitalized,” said the local music icon, whose band is celebrating its 30th anniversary this year.

Another thing these two find fulfilling about crossing over to acting is having the chance to tap an entirely different demographic; those who may not be aware of the music they produce.

“I don’t mind if people end up knowing me more as a guy on television than the singer who performed ‘Salamat,’” Jett said. “By doing this, I hope I could introduce new people to our work and hopefully get them to watch our shows and know more about our work.” 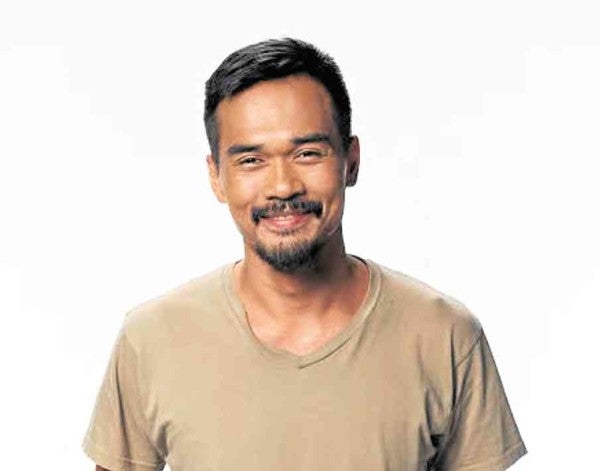 “If our music doesn’t reach people, maybe our acting work will,” added Marc, whose most recent music release for Kjwan was the single, “HyperConnected.” He also plans to work on new material for next year. “Music-wise, we’re not going anywhere.”

The Dawn, meanwhile, is back in the music sphere as a quintet for the first time since 2004, with bassist Carlos Balcells and guitarist Francis “Brew” Reyes returning to the lineup. “We have been doing quite a number of anniversary gigs; we just want to enjoy the moment, at least for now,” Jett said. “We’ve been in the industry for so long, so we want take it one day at a time.”

Although it’s clear that music will always be their top priority, Jett and Marc said they would continue to pursue acting and accept as many projects as they could.

“Initially, my mom wanted me to become a priest or a doctor; I got myself tattoos. After that, she told me that maybe

I could get into acting. I did. And now, I really love it,” Marc said. “I love music and acting, to death.”

“I love acting because I get to show people another side of me,” Jett related. “I deeply respect the two art forms, and I’m so grateful I’m given the opportunity to do both.”