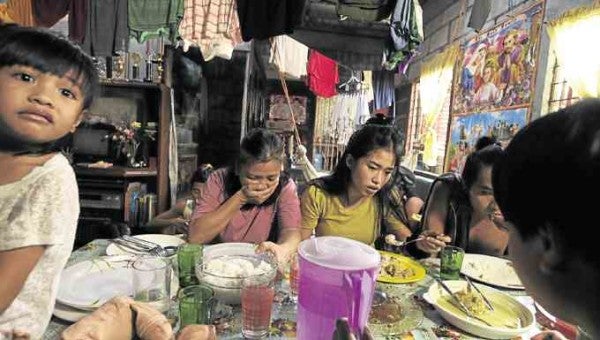 Habac told the Inquirer: “This recognition strengthens my resolve to show how narratives can be told, and how my vision as a filmmaker translates into an art form that connects not only with local audiences, but with the international community, as well.”

Produced by Tuko Film Productions and Buchi Boy Entertainment, Habac’s 11-minute film tells the stories of a 14-year-old girl who’s suspected of being pregnant by her family and a 50-year-old woman who gives birth to her 22nd child.

The award couldn’t have come at a better time, the young director said, because he had just wrapped up work on his full-length feature debut, “I’m Drunk, I Love You,” topbilled by Maja Salvador and Paulo Avelino.

The honor, he explained, “reinforces my drive to tell stories and furthers my belief that I am on the right path.”

He asserted: “It feels great to be given the opportunity to do what you love best and be appreciated for it and, most significantly, to contribute to the voice that Philippine cinema shares with the world.”

According to the Bogota fest’s website, more than 190 films, of various genres and styles and from over 60 countries, were screened this year. The fest was described as a “time machine” that allows viewers to catch a glimpse of the future of cinema. —BAYANI SAN DIEGO JR.