More than just Mariah’s shameless tribute to herself 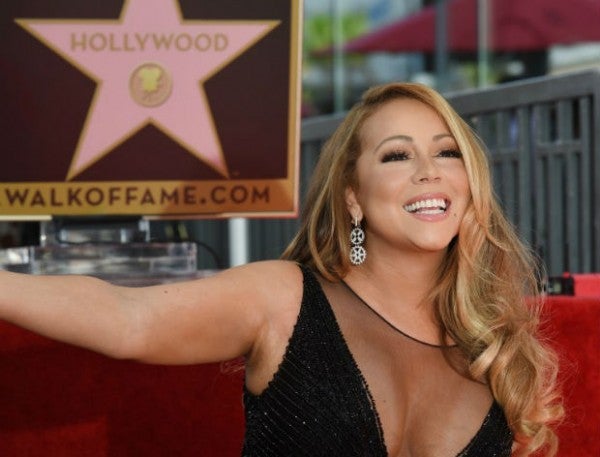 For many years now, Mariah Carey has reigned over the global music scene as a Diva who practically defines the arch, snooty and “dreadful” word.

It is flush and lush with imperious intimations of exceptional talent and showmanship nonpareil—but also of total control, self-centeredness and elephantine ego!

Thus, when we heard that Mariah was going to be the subject of an eight-part TV reality series, “Mariah’s World,” we “dreaded” watching it, because it would probably be an endless paean and shameless tribute to herself.

Well, we’ve watched the miniseries’ first installment, and can relievedly report that it wasn’t a total turnoff. Mariah was as self-absorbed as expected—but, from time to time, she came up with very revealing and helpful comments and anecdotes that added to our understanding of the top-level entertainment industry that divas like Mariah “rule” over.

You would expect an established musical star like her to get everything she demands—and she does.

In exchange, however, she assures producers of a top-level, exciting show that will thrill her fans, who are in turn prepared to pay through the nose to afford the rare privilege and “royal” experience.

Even more impressively, Mariah isn’t resting on her fabulous laurels, but works her royal butt off to keep her touring performances’ standards high.

She even does her touring show’s musical editing chores herself, working closely with her musical director and sound engineer, while everybody else is sleeping or having fun.

She’s been “up there” for so long and she isn’t getting any younger, so she can’t risk failure or disappointing her fans in any way!

The reality series also informs us that Mariah is a stickler for sticking to what’s already been agreed on, so her new choreographer and overall creative director gets on her bad side when he deviated from her template.

We get the unnerving feeling that this early rift would worsen as the tour progresses, so the “disobedient” creative director’s days may be numbered!

On the other hand, Mariah clearly dotes on one of her male dancers, Bryan Tanaka, so he should have nothing to worry about!
For the record, however, when the series was being shot, Mariah was engaged to billionaire, James Packer, so her flighty flirtation to Tanaka was just that.

However, the part of the telecast alluding to Mariah’s billionaire fiancé was instructive in its own way, because it showed to what lengths she was ready to go to sustain her touring show’s standards:

There came a time when her schedule was so hectic that she had to decide to postpone her wedding to him!

It pained her to make the big decision to choose professional over personal factors, but she took a deep breath, and made it. That says a lot about her “contextual” priorities, and helps explain why, despite her diva-esque excesses, she’s still “up there.”

P.S. It turned out later that Mariah’s decision to postpone her nuptials wasn’t good for her just professionally, but also personally. Her fiancé soon revealed his true colors, so their wedding hasn’t just been postponed, but cancelled—with Mariah breathing a big “there but for the grace of God” sigh of relief!