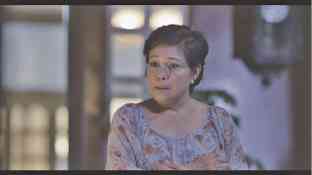 Supporters of the indie film movement rejoiced when franchise flicks were eased out of the lineup of this year’s Metro Manila Film Festival, which opens on Christmas Day.

But their jubilation was cut short, literally, when it was announced that this year’s fest will run for only 10 days, four days shorter than the schedule that has been followed for years. 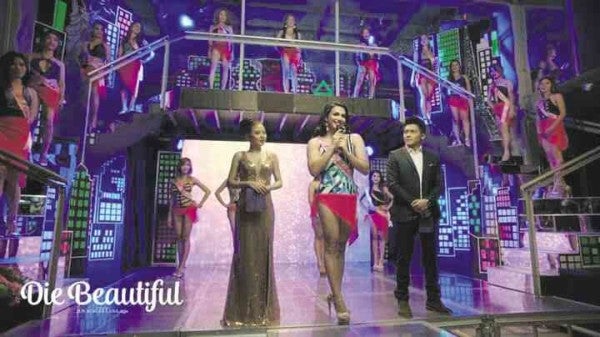 Jun Robles Lana, director of the entry “Die Beautiful,” acknowledged that a 10-day run was the original time frame specified in the fest’s regulations. “Apparently, that has always been the mandate, but I am hoping that just like before, cinemas will realize that there’s an audience for this year’s MMFF.” And grant an extension, which has been the practice for several years.

This year, an extension wasn’t given even before the first ticket could be sold.

The Jan. 3 schedule was specified in an executive order issued by Imelda Marcos, who was governor of the Metro Manila Commission in the 1970s. Lang said that the Jan. 7 “extension” has been in place for at least 16 years. “As recent as last year, the IRR (Implementing Rules and Regulation) said that the fest would end Jan. 7.” 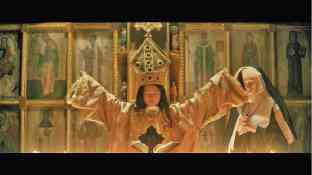 Dondon Monteverde, producer of the entry “Seklusyon,” was caught unaware. “This is the first time I am hearing this.”

Filmmaker Baby Ruth Villarama, whose film “Sunday Beauty Queen” made history as the first documentary to compete in the MMFF, was similarly stunned.

“I thought it would run until Jan. 7,” she told the Inquirer. “I don’t know how to react…it’s such a shame if it’s cut short.”

Villarama related another disheartening development: “I heard cinemas in the provinces are opening screens to non-MMFF entries. I don’t even have a screening in my own hometown, Baliuag, Bulacan.”

Chuck Gutierrez, Villarama’s coproducer, remarked: “When the eight entries were announced, my friends told me that they would watch the MMFF for the first time in years. I was hopeful that this would encourage cinema owners to embrace new Philippine cinema and enable them to show more … beyond the usual MMFF fare.”

Gutierrez admitted that the constant flip-flopping could prove confusing—not only for participants, but for viewers, as well. “It’s dizzying. We are just working so hard to make everything click.” 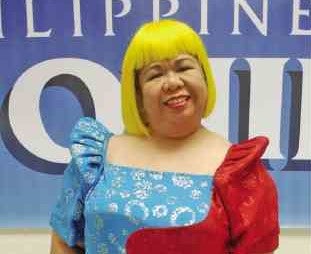 Mae Paner, a screening committee member, exclaimed: “I am very disappointed. For the past years, it has been running for two weeks. Just because the usual suspects didn’t make it, some people want to bring it back to one week.” She quipped: “It is sad that cinema owners are so profit-oriented. Some insist on pulling out the underperformers and replacing them with big hits after only two days. They don’t believe in and support change.”

Filmmaker Joel Lamangan, who directed some of the biggest moneymakers in previous editions of the MMFF, pointed out: “I think 10 days are too short. How can we maximize the exposure of Filipino films to a much wider audience if the run is limited?”

Jose Javier Reyes, another filmmaker who directed MMFF’s top earners in the past, agreed: “It’s a blow to the efforts to realign the festival to another level. But then again, that is why it is called an industry.” 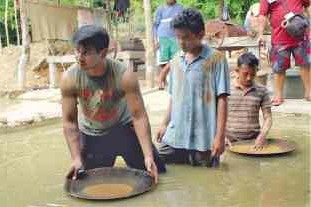 Villarama noted: “We’ve been supporting and watching what the big studios have been serving us for decades. Now that it’s our turn … I hope they can respect and support us, as well. The industry will not grow if only a few will keep monopolizing the market.” 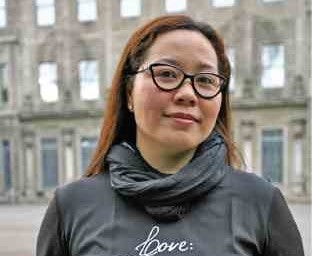 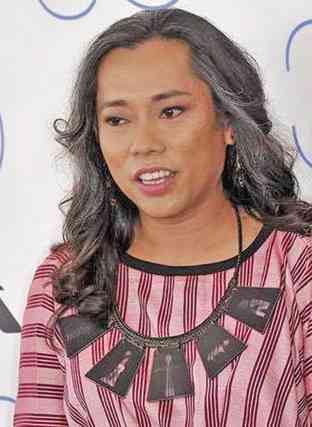 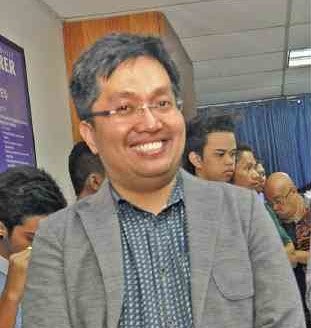