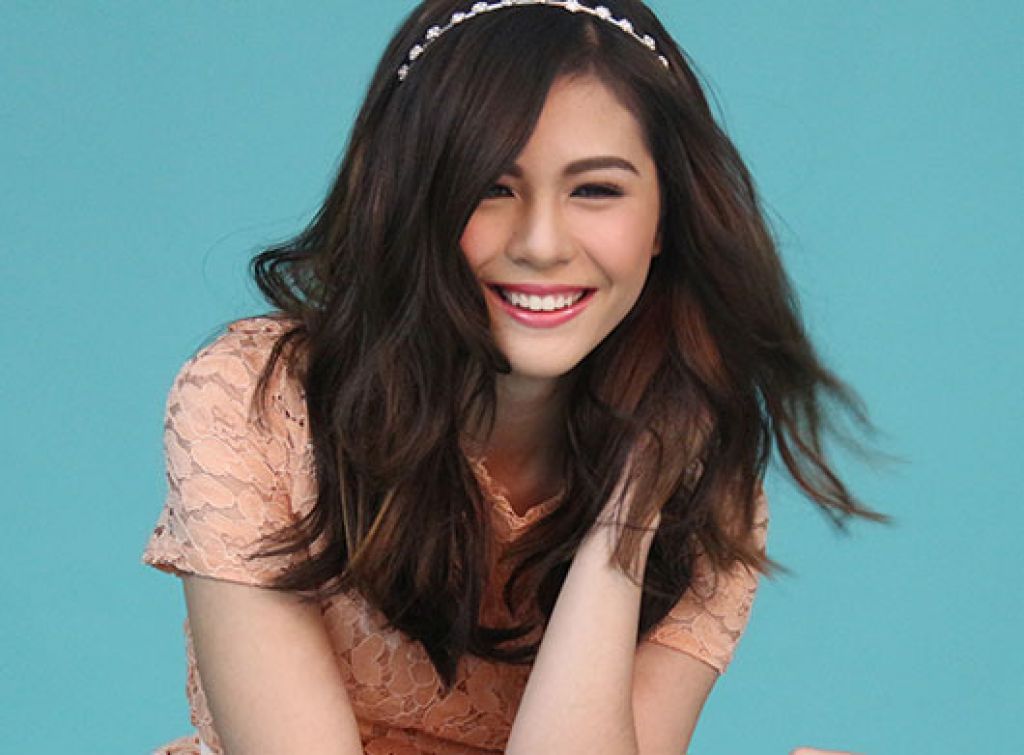 Janella Salvador, I believe, is one of those valuable, special, and rare young Filipino artists-singers now to have come in a long time. She is a refreshing sight to see. It is genuinely enjoyable to hear her sing. Her presence treats us to a momentary respite in an industry that is badly in need of new young artists the youth can emulate in terms of what are positive and praiseworthy and not the wrong and twisted values our young ones are inundated with which morally corrupt and confuse their young minds.

They don’t need false “ambassadors”, phony role model types nor, especially, an egomaniacal noontime show host who treats his female co-workers and guests like trash and whose wacky, weird and “trying hard” wardrobe looks like he has raided the rejected clothes and outfits of Lady Gaga! This noontime show host is out of control and drunk with power because in his mind he believes he is unexpendable and that the network will suffer without him.

Someone has to remind this noontime show host that fame is only but fleeting. It is not a guaranty for those who abuse it, take advantage of it to bully others or use it for the wrong reasons.

On the other hand, we need more people in the entertainment industry—just like Janella Salvador—who show good home breeding and exhibit upright moral character and who stand above all the filth, wickedness, and craziness that come from a few but very dominant individuals in the showbiz industry. These waylaid clowns have so much clout that they are “untouchable” even when they do wrong time and time and time again! That’s my take on that matter, my opinion, and no one else’s. If you react to what I have just said, then you are guilty!

To get back to Janella Salvador… Her latest feat and major achievement she can proudly put under her belt is that she has been chosen by Walt Disney Studios Southeast Asia to perform a cover of the official theme song “How Far I’ll Go” for the latest Disney animated film ‘Moana’. The official video of Janella Salvador’s cover version of “How Far I’ll Go” has around 3 million views already on YouTube since it was posted.

When the confirmed reports on this first came in… I was pleasantly surprised by the news and at the same time so elated by the promising implications of such a feat for a very young artist.

The fact that Janella Salvador was handpicked to do this is such a huge honor for her as also it is for the Philippines, I might add. Indeed, this is a milestone in her young career! This obviously does mean so much for her on a personal level. But more than that, it now raises the bar of excellence for every other young Filipino artist must aspire to as well.

The singular honor given by Walt Disney Studios Southeast Asia to Janella Salvador to perform the cover of “How Far I’ll Go”, the official theme song for the latest Disney animated film ‘Moana’, opens the door for her to possibly become a star outside of the Philippines, not only in countries beyond that of Southeast Asia, but maybe also in Hollywood. 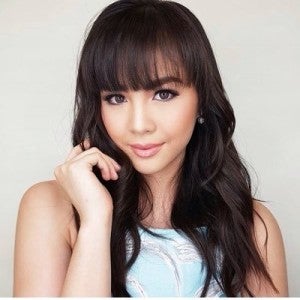 For Janella Salvador to make a splash that resounding which will be felt by everyone in the United States is something that has evaded even the best of our young talented singers-artists from decades past. For so many still, that dream will only feel like be a pipe dream that will sadly never come to fruition for them.

However, today belongs to a different era and it is a much better one for the young and upcoming artists to make it not only locally but internationally, too.

But for me, currently, Janella Salvador is the only one who has the chance of achieving that much sought after international fame that would reach the United States when you take into account a number of factors that benefit her such as her age, lineage, talent, and her most recent career milestone in ‘Moana.’

Who is betting now that the odds of a Filipina singer-actress will finally make it to Hollywood one day soon? Can this be achieved by Janella Salvador? After Southeast Asia, who knows which countries are next? Where else Janella Salvador will make a name for herself?

I, Joseph R. Atilano of Inquirer.net, believe it is no mere coincidence that the theme song of Walt Disney’s latest animated film ‘Moana’ is aptly entitled “HOW FAR I’LL GO” which Janella Salvador herself sings… Why, how fitting, indeed, it is for her because it is the title, too, of her own destiny as so written in the stars.

Fly high, Janella, and reach for the stars!

It is your destiny.