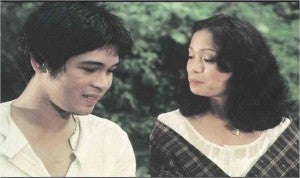 It’s indisputable: 2016 is a banner year for Philippine cinema.

To further highlight the unique achievements of Filipino artists, the Inquirer Indie Bravo! Film Festival will showcase the year’s most acclaimed cinematic gems—starting Dec. 9 until Dec. 24 at the Cinema ’76 in San Juan City.

Think of it as a prelude to this year’s revitalized Metro Manila Film Festival. 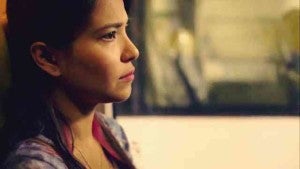 Lastly, “Humayo” has clinched the country’s highest accolade so far: the Golden Lion at the Venice fest.

Apart from Diaz, another acknowledged leader of the Philippine indie scene is featured: Brillante Ma Mendoza’s “Taklub,” which won in France and Spain.

Louie Ignacio, who figured prominently in the international film fest circuit this year, is fielding “Area,” which won in Kazakhstan.

The Inquirer Indie Bravo! event, now on its third edition, seeks to gather some of the finest products of various local film festivals, as well. 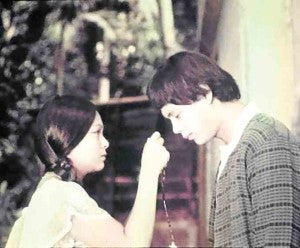 The top winner of this year’s QCinema, Dayoc’s “Women of the Weeping River,” is another Indie Bravo! highlight.

Also in the lineup is John Paul Su’s “Toto,” which debuted in the 2015 Metro Manila Film Fest’s New Wave section.

Forty years later, Philippine cinema is reaping yet another golden harvest—with a string of triumphs in the world’s most prestigious film capitals.

Other titles will be included in the succeeding days. For screening schedules, check out the Cinema ’76 Facebook page, or call (02) 398-1939.