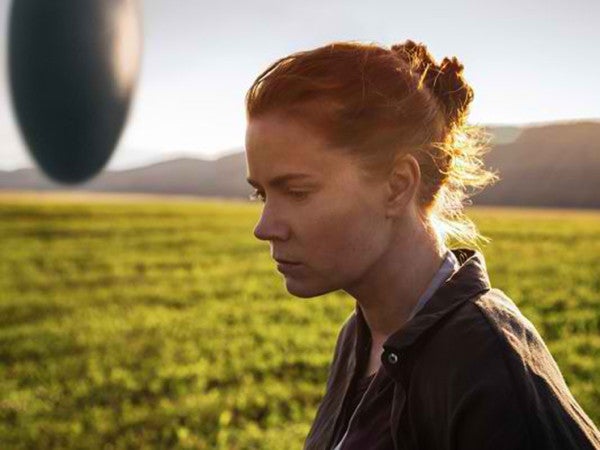 Amy Adams has just been proclaimed Best Actress by The National Board of Review (NBR), one of the most prestigious award-giving bodies in the US, during the group’s announcement of its choices for outstanding achievement in film for 2016.

Adams won for her portrayal of a linguist tasked to communicate with aliens in Columbia Pictures’ Arrival, which has also been seleced by NBR as one of the Ten Best Films of 2016.

Arrival is a provocative science fiction thriller from acclaimed director Denis Villeneuve (Sicario, Prisoners). When mysterious spacecraft touch down across the globe, an elite team – lead by expert linguist Louise Banks (Adams) – are brought together to investigate. As mankind teeters on the verge of global war, Banks and the team race against time for answers – and to find them, she will take a chance that could threaten her life, and quite possibly humanity.

Denis Villanueve has mentioned in an interview that Adams was his only choice to play the lead character. “Amy Adams was the actress I was dreaming of for this part because I knew that the audience would believe in this movie if the actress believed in it—everything is happening through her eyes.”

Arrival will open in the Philippines in February 2017.