Back to the principled basics and roots for MMFF 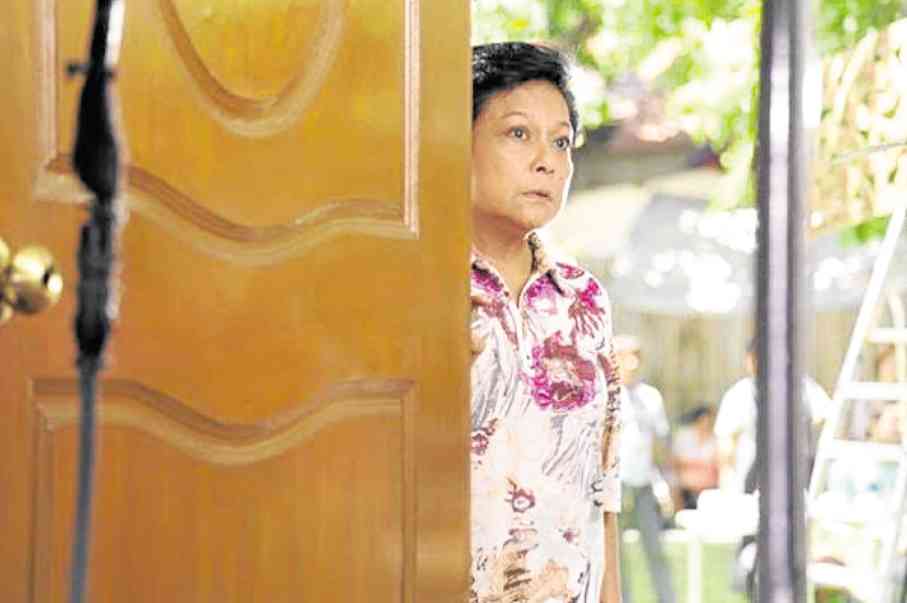 For years now, we’ve been urging and sometimes even haranguing the Metro Manila Film Festival’s movers and shakers to go back to the year-end festival’s “principled basics,” which promoted above all else the annual screening of the best movies that Filipino film artists could create.

It was called the Manila Film Festival in those early days, because its screenings’ scope was limited to Manila theaters. And yet, from the very start, it was a certified hit, with many viewers expressing surprise and delight at the unexpectedly high level of quality of local productions.

Indeed, the MMFF was so persuasively impressive that, in only a few years, it turned the flagging fortunes of the Filipino movie industry around, made more moviehouses receptive to screen local films, and for the first time made Filipino films more popular than the once dominant imports from Hollywood.

Unfortunately, some industry people got greedy and both expanded and limited the festival’s scope and reach. Now expanded into the Metro Manila Film Festival, it was a Christmas fest that had a decided preference for family movies and “commercial” productions with the biggest stars—and quality was relegated to the background.

Yes, the festival made much more money, but it no longer showcased the best films that our movie artists could produce—a tragic negation of the basic reason why it had been such a transformative success in the first place!

But, what goes around eventually comes around, so the MMFF’s executive committee has, to most everyone’s relief and admiration, finally decided to go back to the festival’s principled basics, with its similarly enlightened screening committee choosing the 2016 fest’s eight official entries on point of artistic excellence and relevance once again.

No more “family-friendly,” “commercially viable” and other limitations, just “come up with the best films you’re capable of making!”

Even more expectedly and cynically, the minute the MMFF’s “revolutionary” list of official entries was announced, some industry doom-and-gloomers wailed that the December fest would be a big, fat flop, as viewers would be turned off by its “too serious and artistic” offerings.

Let’s hope and pray that they’ll be proven dead-wrong, and that the “refocused” festival’s entries will, like it did at its very start decades ago, excite viewers with their accessible stories, themes and characters.

Now, if some of the entries are not readily accessible to viewers, that would be a flaw that the MMFF would have to acknowledge and strive to eliminate, next time around.

To make the 2016 MMFF’s “best of the best” offerings more popular and successful, the festival needs to immediately effect a promotional and marketing campaign to make each entry as interesting and appealing to viewers as possible.

The campaign needs to build up, intensify and peak in time for the fest’s opening on Dec. 25, which everyone should strive to make as big a hit as possible.

The most crucial factor of them all? That’s you, the viewer. If you believe in supporting our films and film artists, make sure that you see an MMFF entry on Dec. 25—and as many more as possible in the course of its two-week run!