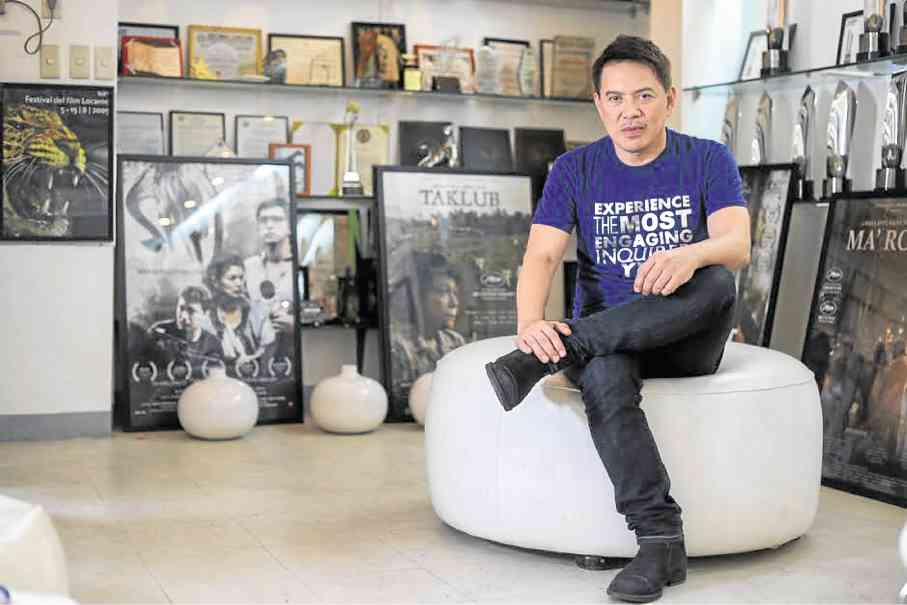 “I am happy and surprised at the same time,” Mendoza told the Inquirer. He had just arrived in Manila after the screening of “Ma’ Rosa” at the Singapore National Gallery when he learned the news on Facebook.

“Every award is important, no matter from what festival, because it validates your work,” he explained.

He recalled that Gijon had given him a tribute two years ago. “I am glad that the Spanish audience appreciates my films.”

Hollywood’s Casey Affleck won best actor in Gijon for “Manchester By the Sea.”

“Ma’ Rosa,” which won best actress for Jaclyn Jose in Cannes, is the country’s entry in the best foreign language film category of the Academy Awards. —BAYANI SAN DIEGO JR. 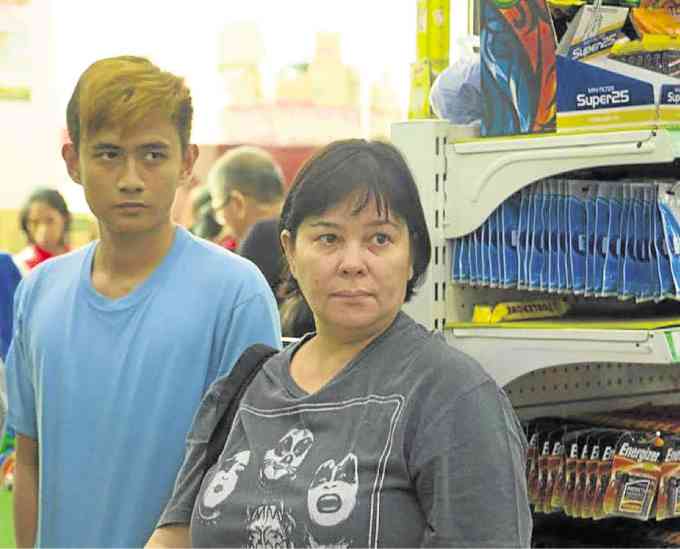