Celebs weigh in on exclusion of ‘mainstream mafia’ in MMFF

This year’s Metro Manila Film Festival will be quite unusual. The selection of indie films deviates from the norm. It’s a brave and daring move—and a risk worth taking. Exciting possibilities for the movie industry beckon.

The exclusion of mainstream films in the annual event breaks tradition. It remains to be seen if the festival’s regular audience is ready to let go of what they’ve been used to. But change is a sign of growth.

Be that as it may, I empathize with its longtime “movers and shakers,” who are suddenly alienated from the fest. Next time around, perhaps the MMFF can have the best of both “film worlds” and feature both indie and mainstream movies. Instead of dividing the industry, why not join forces and multiply the rewards? Even better, let’s do away with labels and make MMFF stand for “Make More Filipino Films.”

Here are some celebs weighing in on the issue: 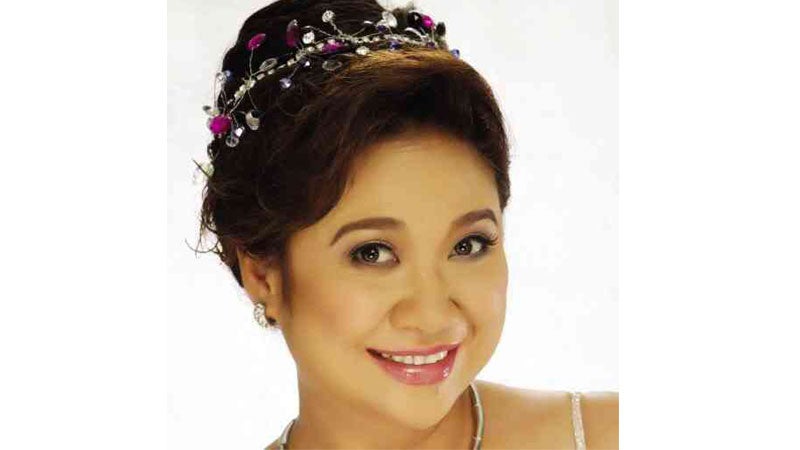 EUGENE DOMINGO: For once, I choose not to say much about it, because I respect everyone’s point of view. Anyway, I’m grateful to the selection committee and to the people who prayed for our small film (“Ang Babae sa Septic Tank 2”) to [make the cut]. We hope for the best. 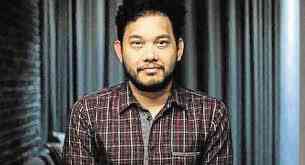 QUARK HENARES: More important than the “indie vs mainstream” question is the fact that new voices and new kinds of films are emerging this MMFF season. Just because it’s independently produced doesn’t mean it doesn’t have mainstream sensibilities. Erik Matti’s “Seklusyon” is a horror film, and Avid Liongoren’s “Saving Sally” is a hybrid of animation and live action. Marlon Rivera’s “Babae sa Septic Tank 2,” if it’s as laugh-out-loud funny as the first, has a lot of mainstream appeal. And I hear that “Die Beautiful” is a tearjerker.

What I’m happy about is that the “mainstream mafia” isn’t operational this year. No “Enteng,” “Shake Rattle & Roll,” no Vice Ganda, no Bong Revilla. This year, the focus is on stories and finished films, as opposed to star vehicles that promise box-office returns and the same old names. That is something to be grateful for. 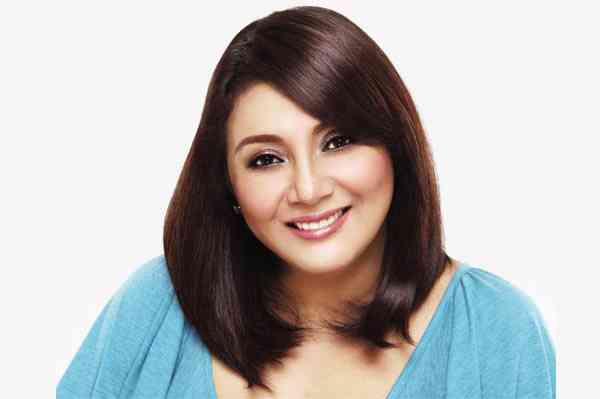 CHERRY PIE PICACHE: Whether they’re independent or mainstream, those films are essential to the movie industry. As long as the criteria for the selection process were followed, there shouldn’t be a problem. What’s important is for everybody to support Filipino-made films. 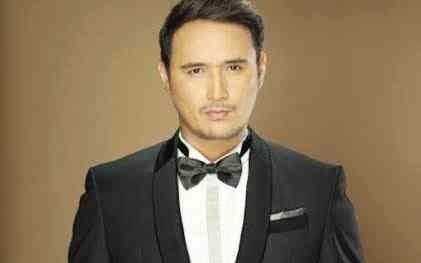 JOHN ESTRADA: Honestly, I am very pleased about this year’s MMFF entries. It’s time to elevate the artistry in our movies. It’s a welcome change but, understandably, the moviegoers need to get used to this. Some argue that watching MMFF movies with the entire family has been a tradition, but if we don’t improve the quality of our films now, we’d never be able to compete with our Asian neighbors, more so with our competitors from the West. 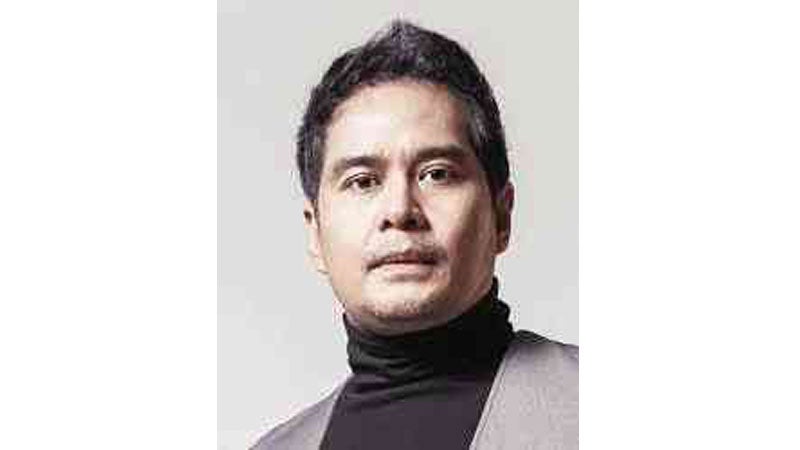 JOHN ARCILLA: I don’t want to make it an issue.  I’d rather take it as it is. These are the choices of the new committee, and I think it has valid reasons. It is a good thing that this lineup can help indie producers, but it’s also valid for some sectors to say that it’d be nice to have the usual “fun films” during the Christmas season. I wish for a combination of the two: A fun film with depth. This ushers in a new breed of producers and filmmakers. Let’s respect the committee’s decision and assess its outcome. After this, they can come up with fresh ideas to make the next MMFF better. 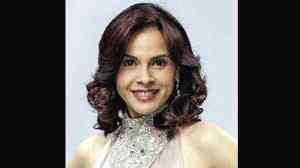 RITA AVILA: I will miss the usual fare, but I welcome the fresh choices. It’s going to be a festival of many surprises. 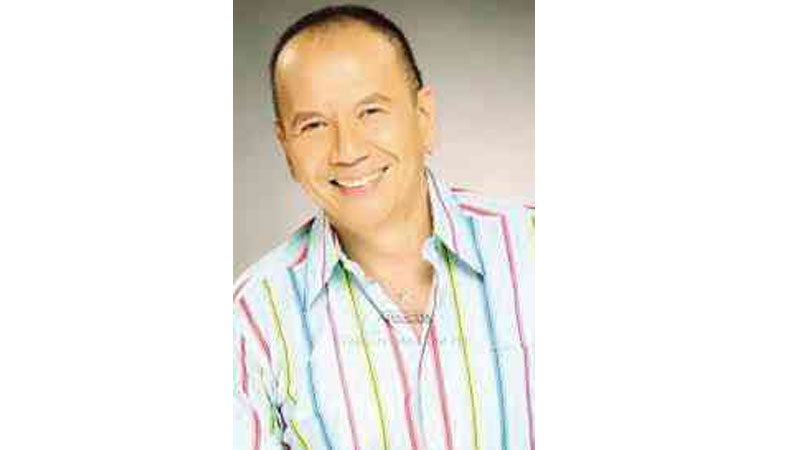 JOSE JAVIER REYES: There has been an entire spectrum of reactions to the unique selection of films for this year’s MMFF—and I say, “OK, give them a chance.” There was a demand for reforms and reorganization, thus it was given to them. Now, it’s only fair to give the eight entries a chance to prove that this is a long-delayed and most welcome move. Don’t knock it until you’ve tried it. We shall see what we shall see… and let’s talk in January to assess if they did the right thing. 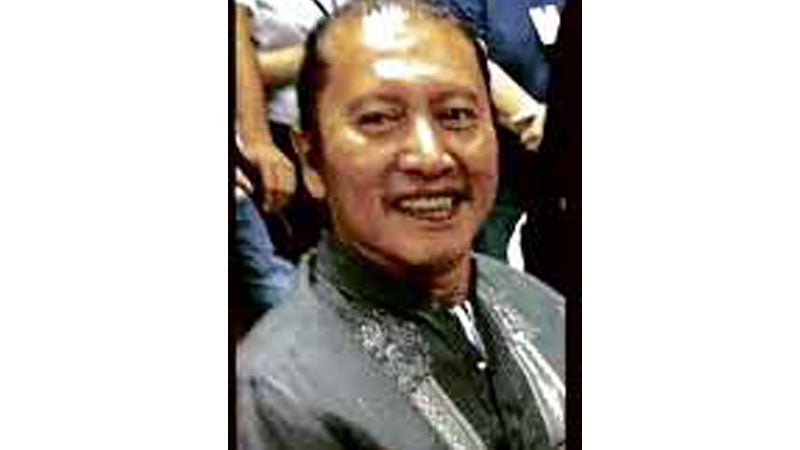 RONNIE LAZARO: Change is constant, so can we just accept change? Because whether we like it or not, change has arrived. I just hope that we can all benefit from it. 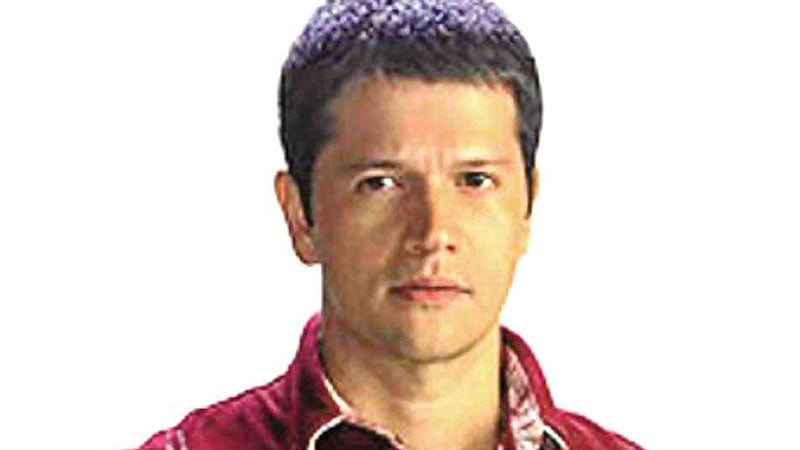 JESTONI ALARCON: The change is in line with the reforms that are happening in our country and the world. I see nothing wrong with the  lineup ofthe MMFF. It’s about time we give independent producers a chance. I’m sure the eight films passed the criteria and quality control set by the committee. Our indie films and actors reap awards in prestigious film festivals abroad, so they also deserve to be given the spotlight locally. The move is experimental, but who knows? If it’s a success, then it’ll be good for the industry.