Vic: For the 1st time, I’ll have a normal Christmas 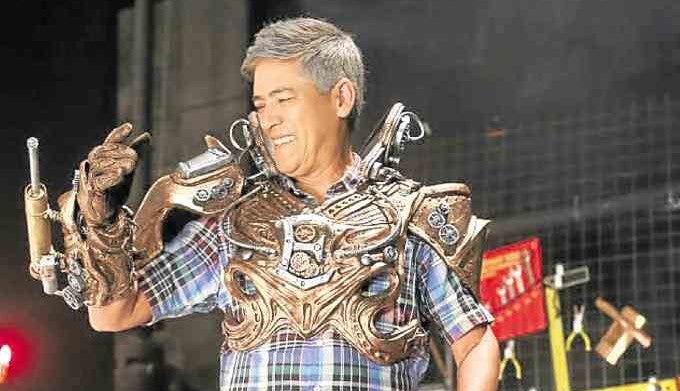 For the first time since 2001, the Metro Manila Film Festival (MMFF) will not feature a movie topbilled by Vic Sotto.

But for Vic, “This could be a blessing in disguise. For the first time, I’ll have a normal Christmas.”

His movie, “Enteng Kabisote 10 and the Abangers,” failed to make it to this year’s eight-film roster, which was put together by a new screening committee that prioritized substance over commercial viability.

Vic, however, had no regrets about his decision to push through with the said project. “I don’t regret anything. We have a good play date, which falls on a holiday (Nov. 30, Bonifacio Day),” he pointed out.

Initially he didn’t intend to enter a movie to this year’s MMFF, because he thought it would be nearly impossible given the recent change in the selection process. Producers were required to submit completed movies at a relatively earlier date (initially Sept. 30, which was moved to Oct. 31).

“I likewise heard that indie movies would be favored, so I told my partners that I wouldn’t make one, because I have no experience doing or producing one. Tapos medyo nagbago ang hangin. The way we understood it was that half of the lineup would be for indies and the other half would be mainstream—which, for me, didn’t sound right. They’re all movies,” he related.

The final MMFF lineup turned out to be dominated by productions that could be considered “indie.” 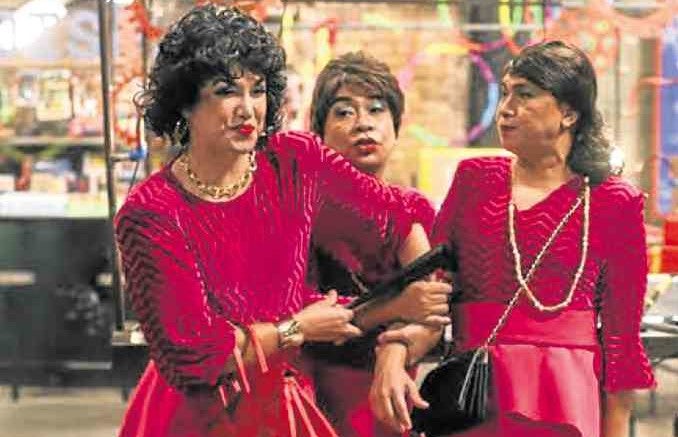 While he respects the decision of the selection committee, Vic—a perennial player in the annual event with his family-oriented, fantasy-adventure flicks—admitted that it “pained” him to see that the MMFF had seemingly disregarded the preference of the moviegoers, especially children, who, he said, prefer to watch lighthearted fare during the holiday season.

“I respect the taste of the committee… I don’t have anything personal against them. But I think that come Christmas time, most people and families tend to gravitate toward a particular type of movie,” he said at a recent press conference for “Enteng.”

“It’s one of the few times the kids get to choose what they want to see. I just hope the MMFF respected that, too, and included something for them,” added Vic, who this time plays a revamped version of his popular screen alter ego. Enteng is now an ironworks magnate up against a mysterious game application poised to wreak digital havoc. 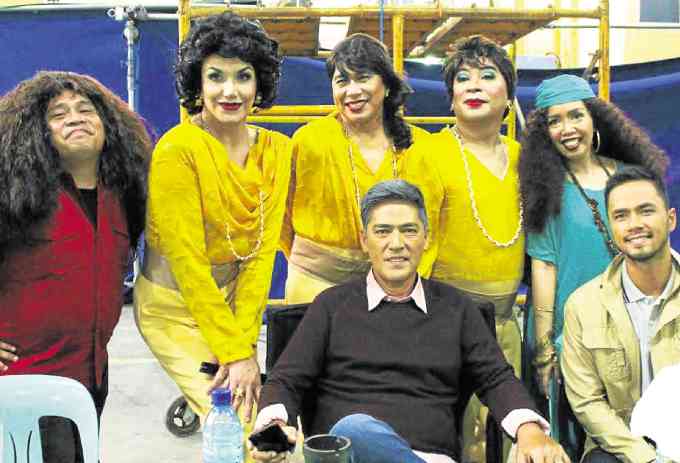 To further illustrate his point, he likened the situation to a noche buena table spread. “For example, at the dinner table, there would always be spaghetti. If you have money to spare, there would be queso de bola, ham, and perhaps even lechon. That’s what I think is the Filipino taste,” he said.

“It’s like replacing spaghetti with raclette (Swiss dish of cheese),” Vic quipped. “Don’t feed us something we don’t want to eat at noche buena.”

Asked about the perception of some people that indie automatically equates to quality, Vic reiterated that it all boils down to personal taste and choice.

“Whatever movie, we make sure that it’s done cleanly. We make sure that it’s beautiful to look at, that it caters to the entire family. It may not be up to some people’s standards, but that’s their opinion. And I respect that,” said Vic, who still plans to join the MMFF in the future, despite this recent snub.