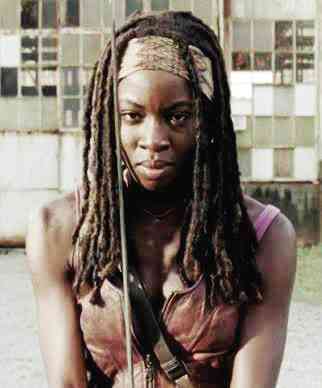 Danai Gurira, best known for playing katana-wielding survivor Michonne in the zombie-apocalypse series “The Walking Dead,” is set to portray warrior-guardswoman Okoye, in “Black Panther,” according to reports. Gurira, playwright of the Tony-nominated “Eclipsed,” will costar in the superhero film with Chadwick Boseman (who plays the titular hero) and Lupita Nyong’o.

The actress-writer, 38, joined the “Walking Dead” cast in 2012. “Black Panther” director Ryan Coogler has yet to see an episode of the show, but was impressed with her performance in the 2013 film, “Mother of George.” The Marvel movie is scheduled for a July 2018 release. 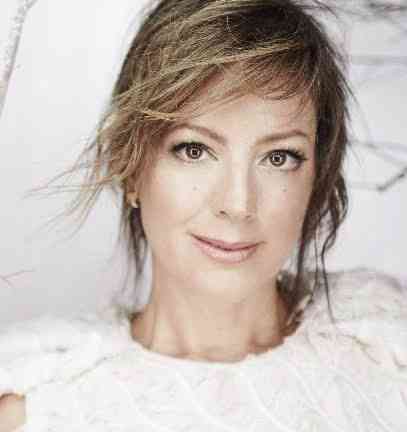 Canadian pop-rock artist Sarah McLachlan has released an 11-track album, “Wonderland,” which includes covers of her favorite holiday tunes such as “Silver Bells,” “O Holy Night” and “Let It Snow.”

McLachlan, the Canadian singer-songwriter who spearheaded the female artist-dominated “Lilith Fair” festival in the late ’90s and its revival tour in 2010, previously released a Christmas album, “Wintersong,” in 2006. It included renditions of John Lennon’s “Happy Xmas (War Is Over)” and Joni Mitchell’s “River.” 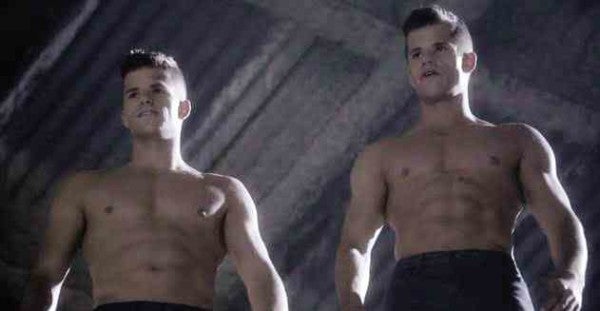 The Carver twins in “Teen Wolf”

Identical twins, Max and Charlie Carver, played teen characters in “Desperate Housewives” for four seasons. The brothers next appeared as twin werewolves in “Teen Wolf” for a season, then moved to the post-apocalyptic drama, “The Leftovers.”

Early this year, Charlie came out as gay to his then-700,000 Instagram followers (the actor has 1.2 million now). “As a young boy, I wanted to be an actor,” he said in a post. “It was around that age that I also knew, however abstractly, that I was different from the other boys in my grade.” His brother Max, he added, is “just as cool for being straight.” 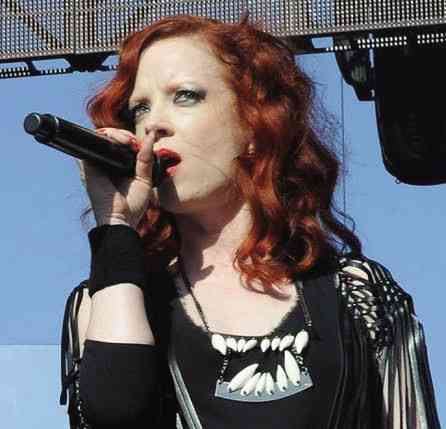 Garbage vocalist Shirley Manson and singer-songwriter Tori Amos chatted recently in a podcast for pop culture site The Talkhouse. The female artists, who became popular in the ’90s, candidly discussed their creative methods, growth and each other’s music in the over-50-minute recording.

On today’s scantily clad female pop stars, Manson said, “Unless you can play in the pool with Madonna and Rihanna, keep your panties on!” Amos concurred, saying, “Good advice!” —Oliver Pulumbarit

Read Next
Christmas Memories: Tessie Tomas
EDITORS' PICK
1,797 more Covid-19 infections raise PH active cases to 33,603
New Year, New Rediscoveries
Acer Philippines welcomes you to its first flagship store
UP president challenges AFP claim on Reds’ campus infiltration
WHO says fabric facemasks still work against virus variants
Is your company a growth champion? Stand up and be recognized!
MOST READ
Wife stabs husband after seeing her younger self in old photos, thought he was cheating
NBI files raps vs top execs of 2 tech firms
Ate Vi’s message to those against ABS-CBN’s franchise renewal
Cop, 12 others killed in Maguindanao shootout
Don't miss out on the latest news and information.