Feisty, fiery Filipino mothers slug it out in Spain 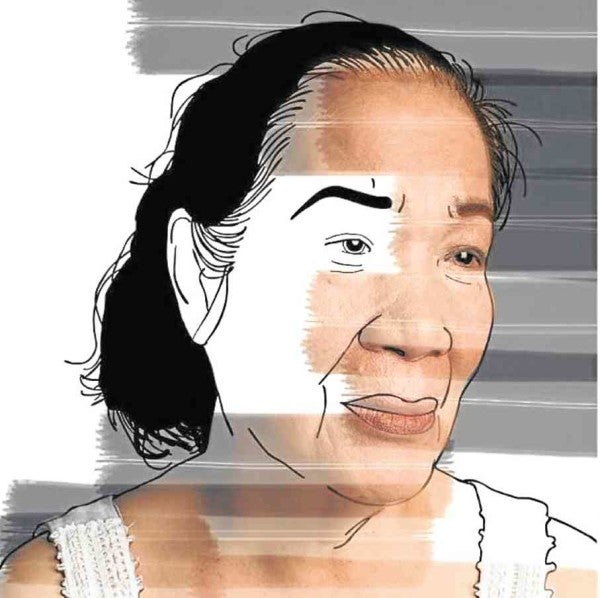 “Ma’ Rosa” is included in the main tilt for full-length films.

Mendoza’s film tells the story of a small-time drug peddler who is arrested by crooked cops and “shows the oppression of the poorest members of Philippine society.”

The fest’s website says the country’s bet in the best foreign language film category of the Academy Awards “shows reality to prevent such incidents from happening again… provoking and encouraging critical thinking among viewers.”

The fest’s website points out that the films included in the main competition “are sure bets for viewers with cinematic concerns that go beyond the conventional.”

Meanwhile, “Manang Biring” is part of Gijón’s AnimaFICX program, which was established four years ago. 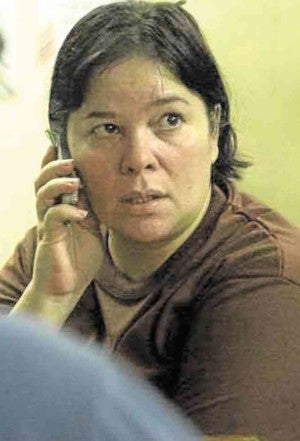 “Manang Biring,” which used rotoscoping as animation method, follows a terminally ill woman who yearns to reconcile with her estranged daughter. Rotoscoping is an animation technique that turns live-action footage into animated scenes, frame by frame.

“Manang Biring” is the first animated Filipino film to compete in the Gijón event.

AnimaFICX, which gathers animated films from all over the world, highlights “the most suggestive, daring and avant-garde films.” This category seeks to “showcase the infinite artistic, creative… potential” of animated films.

“Manang Biring” won the top prize at the Cinema One Originals fest last year. “Ma’ Rosa,” on the other hand, won best actress for Jaclyn Jose at the Cannes Film Festival last May.

Read Next
Lakan at Makisig, November 22, 2016
EDITORS' PICK
The Best Tech Gifts For The 2022 Holidays
Is it safe to talk politics again at family gatherings? ‘The Reconciliation Dinner’ shows us what that’s like
EDITORIAL: To a bike-friendly future
House energy committee chair Arroyo bats for cheap electricity
vivo’s coming to town to grant wishes with more holiday promos
Pagasa: Warm, sunny Sunday in most parts of PH
MOST READ
LOOK: Vhong Navarro transferred to BJMP detention facility in Taguig
The Elephant Man in the Senate
Posh village as ‘shabu’ haven
LOOK: Zanjoe Marudo bonds with Ria Atayde, her family
Don't miss out on the latest news and information.