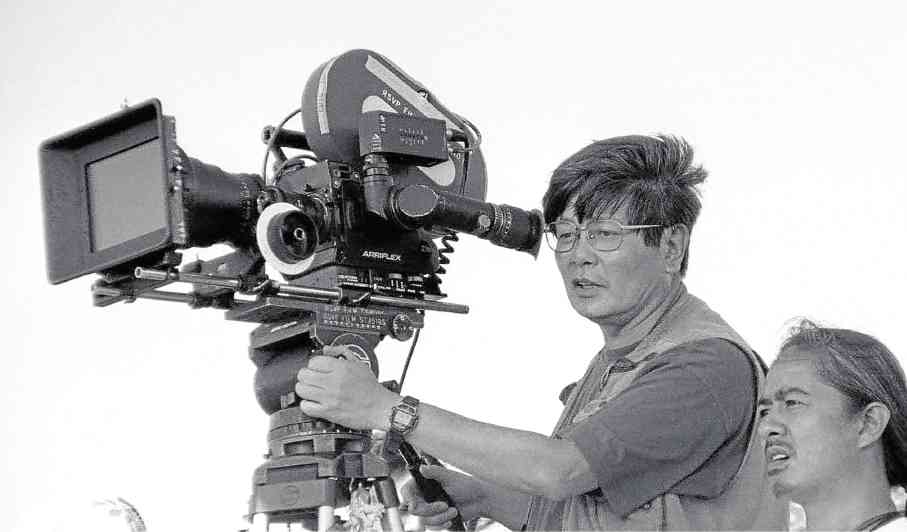 Filmmaker Mike de Leon has found the perfect person to play the titular hero in his comeback movie, “Citizen Jake,” and he is not an actor.

True to his maverick ways, De Leon is taking a huge risk, by casting real-life journalist Atom Araullo to play a reel-life reporter.

After a series of meetings and discussions, it can now be announced: Araullo is “firmly on board, having been given the all clear by his bosses” in ABS-CBN, De Leon said.

Araullo told the Inquirer: “I just couldn’t say no to Mike de Leon. I am taking this leap of faith because I believe in his ability to produce films of exceptional quality that are always imbued with social relevance.”

De Leon has been swapping ideas with Araullo and is planning to collaborate on the “creation of the screenplay” with the reporter and writer Noel Pascual.

“Our discussions have been rather intense, but enjoyable,” Araullo recounted. “Mike is a genius obviously, and I’m just trying my best to keep up. I really appreciate the trust he has given me in helping shape the script and its message.”

“Atom is a very intelligent person, with a deep social conscience—and he writes very well,” De Leon told the Inquirer.

“As journalists, our job is to shine the light on important issues in the hope of inspiring people to act,” Araullo said. “But sometimes, fiction actually does a better job at this, especially in the so-called post-truth era. The stakes are higher than they’ve ever been, and we have to be careful not to repeat the mistakes of the past.”

The fact that Araullo is not a professional actor is more boon than bane for De Leon.

De Leon conceded that working with a nonactor is unfamiliar territory for him. “This is a strange, but interesting experience for me…not only because it will probably be my last film, but because I’ve got an interesting subject matter.” 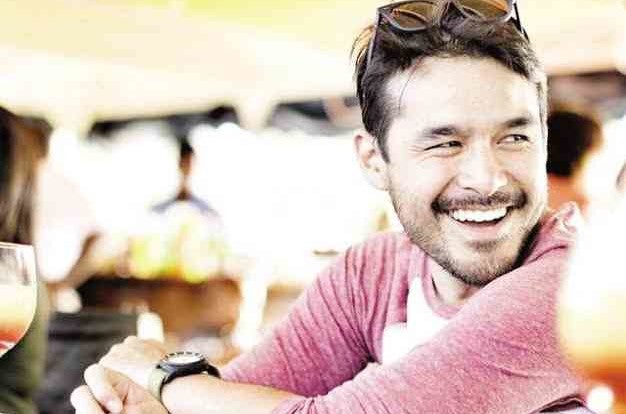 As coup de grace, he pointed out, “I have a real journalist playing a fictional journalist in an investigative crime story with political overtones.”

The “Citizen Jake” of the title, he explained, refers to “the world of citizen journalists, social media and politics.”

He described his latest movie as “a hybrid film of sorts.”

It’s pretty obvious that De Leon, the director behind such hard-hitting films as “Batch ’81” and “Kisapmata,” will not be shy about tackling potentially explosive issues in his latest movie.

He doesn’t give a hoot if it proves “controversial,” too. Since it might be his swan song, he asserted, he is pulling out all the stops.

De Leon is currently working on the screenplay and is doing extra research.

“I think we may be getting it already,” he quipped.

He is likewise gathering his creative crew.

“I am fast-tracking things to set up my production team before Christmas,” he volunteered. “I hope to start principal photography by the middle or end of March—or the beginning of April, at the latest.”

As for the rest of the cast?

“Aside from Atom, I have not tried casting the other characters yet until the sequence treatment…or the first draft at least…is completed,” De Leon related. “Hopefully, by early December.”