The picture window cradling a solitary photo of the day’s most popular movie star is gone. Some children’s clothes sway in the gentle breeze from a second-floor window, but otherwise the place is shuttered and looks abandoned.

But the familiar blue signage still hangs from the outside wall, the graceful script spelling out “Tropicana Studio.”

For the longest time, movie stars, political personalities, graduating high school students, and entire families trooped to this nondescript place, knowing that memory can be fleeting and selective. At Tropicana, Mang Ador’s camera caught and recorded, unerringly, one’s youthful looks, sticky family ties, and the hopes and expectations of a particular moment.

But in June this year, after more than seven decades of documenting in pictures the passing scene and popular personalities of the day, Tropicana closed its doors, another casualty of digital technology that has similarly steamrollered camera and photo shops as well as roving park photographers. With the ubiquitous phone camera, who needs them, right?

What Tropicana left is its glorious history, one that people who had the privilege of posing under its studio lights still remember.

In 1945, Dominador “Mang Ador” Cruz and his siblings put up the studio on busy Gen. Luna St. in Concepcion, Malabon, that would soon become an institution in the local entertainment industry and in this small fishing town known for its pancit Malabon, Dolor’s sapin-sapin and Rufina Patis.

According to entertainment correspondent Celso de Guzman Caparas, who said he personally met Mang Ador on several occasions in the 1990s, the master photographer named the studio after a Lamberto Avellana play staged at Avenue Theater during the war.

The name would soon become a byword among movie fans who would crowd around the studio whenever they hear that a movie personality or celebrity was having a photo shoot. They lined the streets in the 1950s when then-Miss Manila Imelda Romualdez came over, while Nora Aunor had to be smuggled in through the back door to avoid a stampede among her fans, Caparas recalled, quoting Mang Ador.

Such was Mang Ador’s reputation as the photographer to the stars that having a Tropicana photo was easily on the dream list of every pimply adolescent who had to make do with neighborhood photographers for their school pictures.

I remember how, some 40 years back, we had the longest ride of our youth on the way to the studio from our school in North Bay Blvd., Tondo.  At last, we thought, glamour shots by a famous lensman in a real studio with lights, props and makeup! Away from the nuns’ stern gaze, we could use lipstick and darken our brows without inviting fire and brimstone upon us.

Overwhelmed by excitement, we did not mind the dark interiors of the low-ceilinged studio, and had eyes only for the dresser that had an army of lipsticks, eyebrow pencils and hairbrushes. Being young, giddy and unused to war paints on our faces, we severely tried the patience of this middle-aged makeup artist who scolded us for smacking our lips after she had applied lipstick on them.  “Don’t do that,” she said, annoyed, before re-applying another coat.

We didn’t mind the scolding and the less than spectacular results that confirmed why we’d never be movie star or beauty queen material.

Because if only briefly, we stepped into the shoes of famous folk, probably sat on the same fancy chair in the studio, and nursed the same dream of seeing ourselves in the best light, thanks to Mang Ador’s discerning eyes. 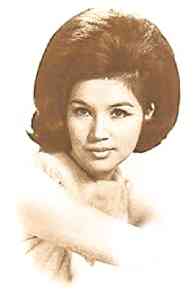 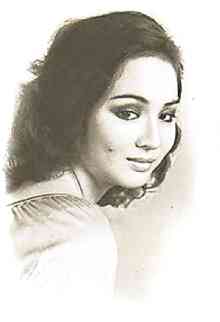 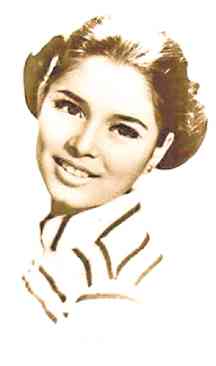 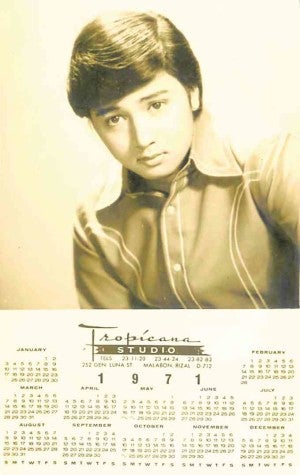 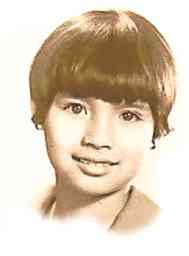 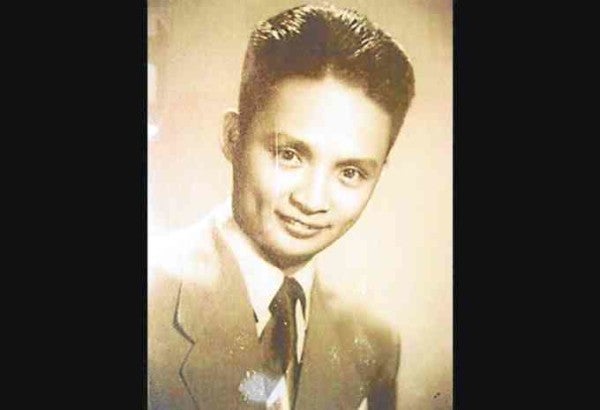 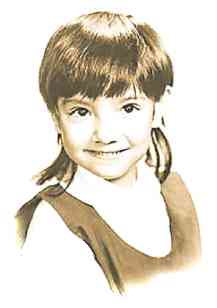