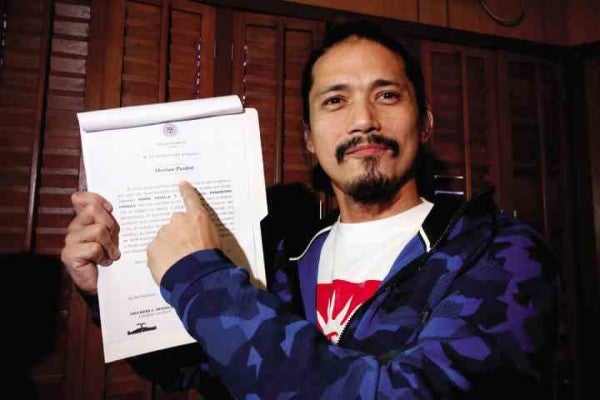 As soon as I heard the good news about Robin Padilla being granted absolute and unconditional pardon by President Duterte, I could not help but go on flashback mode. A few months before Binoe’s incarceration in the ’90s, we got too close for comfort, which led to a major controversy. He was such a lost soul back then. To quote some parts of his four-page handwritten letter to me:

Nasa gitna ako ng laban kung saan ang kalaban ko ang pinakamatinding kampeon, ang aking sarili… I’m like an old story. I’m a star that is lost because of success. To my kids, I’m a ghost. I am not helping them grow up with what they hear on TV about me. I am a total failure. I want to work my way back to the top and rebuild my life. (End of quote.)

How’s that for “Throwback Saturday”?

I saw Binoe at the lowest point of his life. That’s why I am extremely happy, for him and his wife, Mariel, that everything is going well now. What better time could there be for his absolute pardon and Baby Isabella to come than now that Robin’s birthday is just around the corner (Nov. 23)?  Congrats “Lonewolf” (his codename at the time). Your kindness is all coming back to you a hundredfold. This is the “someday” you’ve been waiting and praying for. You’ve earned it!

In this basketball-crazy country, players are idolized like movie stars. That makes it easy for retired cagers to shift to show biz.

Since it’s the start of the 42nd season of PBA tomorrow (to be aired on TV5), I cornered two stars of the league, Chris Tiu of Rain or Shine (ROS) and Alex Cabagnot of San Miguel Beer. 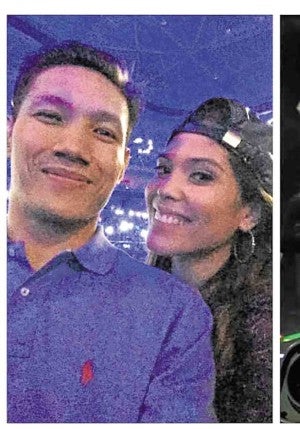 The 2017 PBA Philippine Cup will have no imports. So, it will give more local players a chance to dribble their way into the hearts of basketball fanatics.

Here’s my chat with Chris:

How do you feel that James Yap is now part of ROS? I’m glad because now he’ll be doing most of the picture-taking to post in social media (laughs).

Kidding aside, I’m very excited to play alongside my idol since the UAAP days. It’s the first time we will be playing together in any game.

Any amusing anecdote with James? I found out we’re both addicted to this Spanish TV series on Netflix called “Gran Hotel.” We were roommates in our team-building activity, and we both like to sing videoke.

What can ROS fans expect from your team this season? A faster team.

Which team will be the hardest to beat this season? Talk ’n Text, Alaska, Meralco, San Miguel and Ginebra. Add NLEX now that our former coach, Yeng  Guiao, is there.

My chat with Alex:

If you were traded, which team would you choose to play for? Ginebra.

Do you and Ginger Conejero have marriage plans? She’s the love of my life. As of now, we have to attend to things that need a lot of our time. But I have no doubt that time will come sooner than later.

What don’t people know about her? She’s a good athlete. She swam for the University of Southern California. She speaks Ilonggo and French fluently.

Would you be open to joining show biz, eventually? Yes, of course—for experience. Twenty years from now, I want to look in the mirror and say, “I have no regrets.” 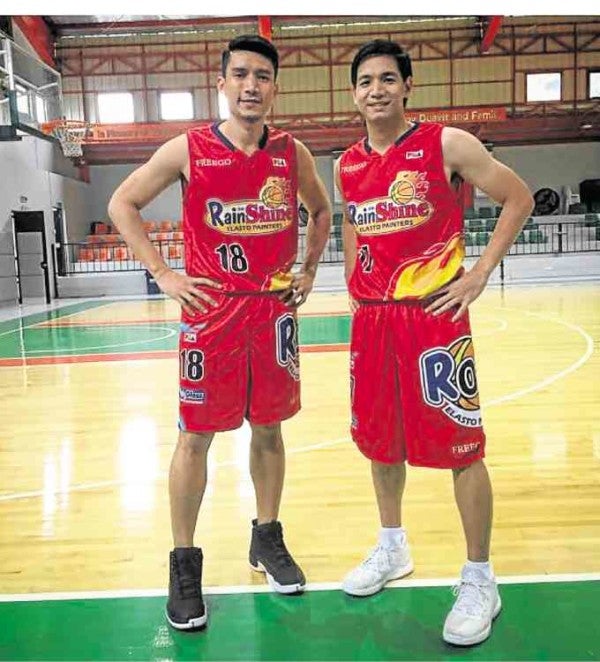