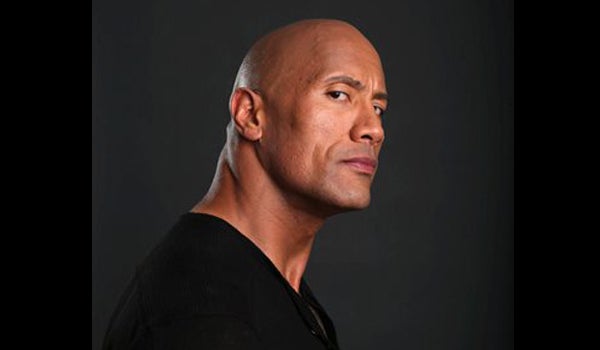 Dwayne “The Rock” Johnson is a man who has seen and done it all–from being a wrestling icon to Hollywood superstar, social media influencer and, perhaps, even an American politician.

In an ABC News report, the 44-year-old “People’s Champion” expressed his desire to one day join the political ring and even attempt a White House run someday.

Asked if he’d one day run for the highest position in the country, Johnson, a known Republican supporter, replied: “If I felt like I could be an effective leader for us, and surround myself with really high-quality leaders, then sure, I would.”

Johnson’s massive influence and popularity has often been linked to political circles in the past.

In an Instagram post earlier this year, he admitted to having a “weirdly plausible path to a political career.” He happens to hail from Florida, a swing state in the presidential election.

Although he did not specify which office he might seek or when he would possibly run, Johnson said that his experience as a producer in Hollywood had given him discipline that he hopes to apply to politics.

“I’ve found really good success in being able to galvanize people in a positive way and continued to push them, as I’ve pushed myself along the way, too, because I walk what I talk, daily, which I think is an important quality,” he said.

Johnson’s possible venture into the world of politics won’t be a first for professional muscle-clad men, as former pro-wrestler Jesse “The Body” Ventura served as governor of Minnesota from 1999 to 2003.