Allen Dizon in “Lando at Bugoy”

Four Filipino films are being screened at the 22nd Kolkata International Film Festival in India until Nov.18.

Competing for the Netpac (Network for the Promotion of Asian Cinema) Award in the Asian Select section are Victor Acedillo Jr.’s “Lando at Bugoy” and Bradley Liew’s “Singing in Graveyards.”

The Kolkata fest “draws inspiration from the masters of Bengali cinema: Satyajit Ray, Ritwik Ghatak and Mrinal Sen.” According to its website, the fest aims to “encourage new ideas and new concepts, to pioneer change in the realm of cinema.”—BAYANI SAN DIEGO JR. 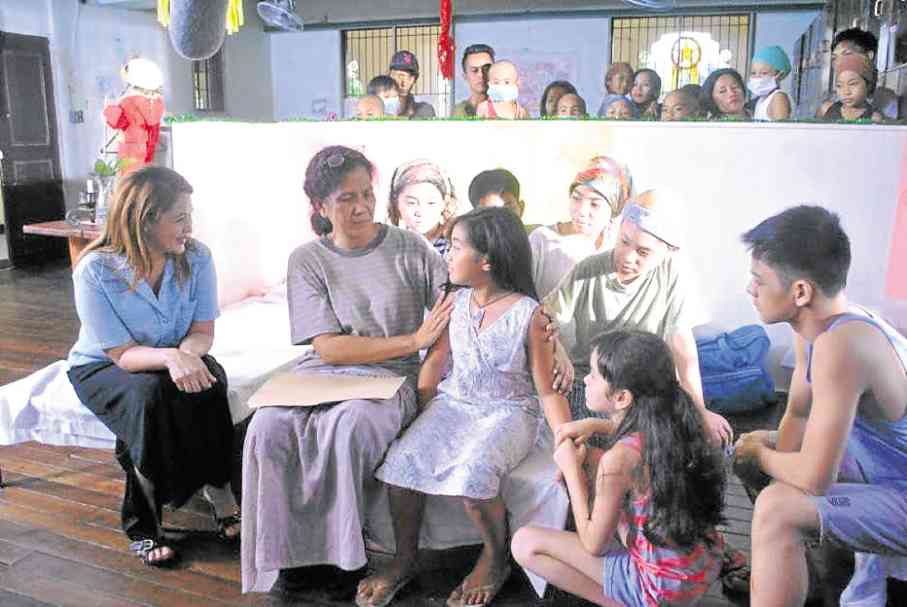