“Trolls,” inspired by a popular toy line in the ’90s, reimagines the designs as a perpetually happy, hippie-esque community of forest-dwellers. The tiny beings, however, are much-sought-after by the gigantic Bergens, who believe that eating the always-perky Trolls will bring them happiness. One such Bergen discovers their secret village, so it’s up to a pair of Trolls to rescue  their captive friends.

Poppy (Kendrick), the Trolls’ cheerful princess, teams up with Branch (Timberlake), the grim yet decisive loner—but their mission evolves when they meet the sad Bergen servant, Bridget (Deschanel), who has a years-long crush on young king Gristle (Mintz-Plasse).

Looking and sounding like a mishmash of animated features with a hip soundtrack, “Trolls” nevertheless offers new things to appreciate, including relevant thoughts about emotions and relationships. While the production numbers are far from perfect, there are nicely executed ones, particularly a duet between Kendrick and Timberlake’s characters.

And it’s got an assortment of candy-colored characters—they’re annoyingly, overly sweet sometimes, but they grow on you. —OLIVER M. PULUMBARIT 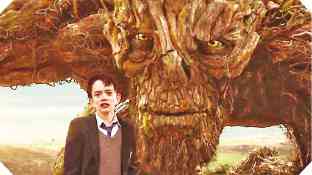 Lewis MacDougall in “A Monster Calls”

Bayona’s coming-of-age tale, about the innermost fears that lurk in the dark recesses of our subconscious, is as bittersweet as it is stirring. It follows the story of bullied schoolboy Conor (MacDougall)—“too old to be a kid, and too young to be a man”—who forges an unlikely friendship with a talking yew tree (voiced by Neeson), whose healing power he counts on to save his dying mother (Jones) from terminal cancer.

The film’s story isn’t new, but Bayona gives this tale about grief, guilt and healing a fresh and inspiring twist. MacDougall’s empathetic portrayal shines the spotlight on adolescent angst, while the focused and finely tuned performances of Jones, Toby Kebbell (as Conor’s estranged father) and Weaver (as the well-meaning grandmother who doesn’t know how to help her hurting grandson) keep the production’s melodramatic moments in check.

It’s a mystical three-hanky drama that reminds viewers about the all-encompassing power of love and forgiveness in the face of incomprehensible tragedy. —RITO ASILO 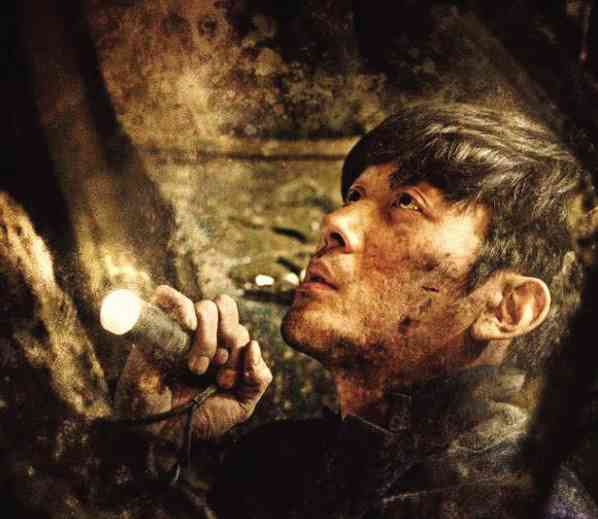 Car salesman Lee Jung-soo (Ha Jung-woo) is headed home for his daughter’s birthday when the month-old tunnel he’s driving through collapses. The initial seven-day estimate to extract him from 590-feet underground stretches to more than a month, and all Jung-soo has are two bottles of water, a birthday cake, the car radio, a cell phone with 78 percent of its battery power remaining—

and a cake-stealing pug named Tengie to keep him company.

A rescue team headed by Kim Dae-kyoung (Oh Dal-su) is tasked with the mission to rescue Jung-soo, but his exact location soon becomes a problem. With time running out and tons of shaky rubble closing in on him, Jung-soo has to make do with his limited resources to survive.

Anchored on Ha’s impassioned portrayal, “The Tunnel” certainly knows how to entertain and thrill viewers, but it requires judicious snipping to sustain its viewability. It likewise gets a considerable boost from Kim’s proficient dramatization of how a man’s resilience and courage see him through seemingly insurmountable odds. —RITO ASILO