“Town in a Lake” —PHOTOS FROM SGIFF

Eight Filipino films will be screened at the 27th Singapore International Film Festival, from Nov. 23 to Dec. 4.

The Philippine contingent is led by two acknowledged masters of Philippine independent cinema, Lav Diaz and Brillante Ma. Mendoza, who will be exhibiting their latest works in the fest.

Mendoza is showcasing his acclaimed drama, “Ma’ Rosa,” which won best actress for lead star Jaclyn Jose at the Cannes fest in May.

“Ma’ Rosa” is hailed by Singapore fest organizers as an “urgent film … in light of the current war on drugs in the Philippines … Mendoza portrays the underprivileged under a microscope and magnifies their daily struggles for survival.” 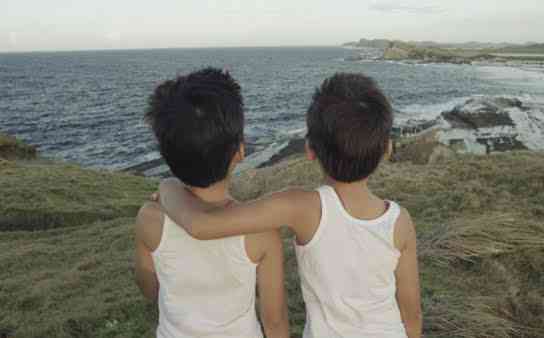 The Cannes best director (for “Kinatay” in 2009) is also part of the omnibus film, “Art Through Our Eyes.” Mendoza’s “Amorsolo’s Dream” is included in the project, which gathers such topnotch Southeast Asian filmmakers as ApichatpongWeerasethakul, Joko Anwar, Ho Yuhang and Eric Khoo.

Commissioned by the National Gallery Singapore, “Art Through Our Eyes” is described by organizers as “a thought-provoking celebration of historic art and contemporary Southeast Asian cinema.”

Meanwhile, Diaz is presenting his Golden Lion winner, “Ang Babaeng Humayo,” which will have its Asian premiere in Singapore.

Also in the lineup is a perfect example of Southeast Asian collaboration, Bradley Liew’s “Singing in Graveyards,” which is coproduced by Bianca Balbuena, and topbills Pepe Smith, Mercedes Cabral and Diaz.

Malaysian-born and Manila-based Liew’s debut film was part of the International Critics’ Week section of this year’s Venice fest. 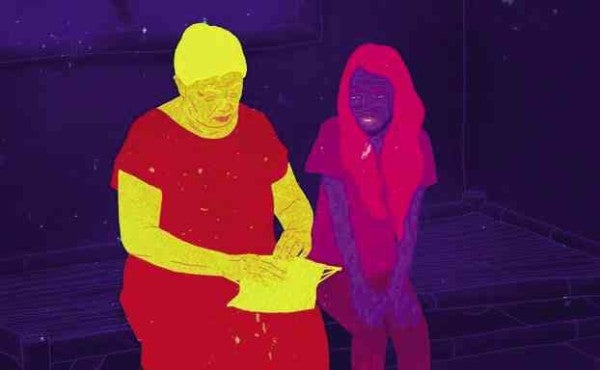 Four short and full-length feature films from the Philippines are also vying for prizes in the Silver Screen Awards.

Among the Filipino films competing in Singapore are Jet Leyco’s “Town in a Lake,” Rina B. Tsou’s “Arnie,” Che Tagyamon’s “Grandma Loleng” and PR Patindol’s “Still.”

The Singapore fest seeks to offer “an interesting feast for the senses with a carefully curated selection of films.”

Yuni Hadi, fest executive director, explains that the event serves “as a discovery ground and platform to connect independent films in Asia and beyond.”