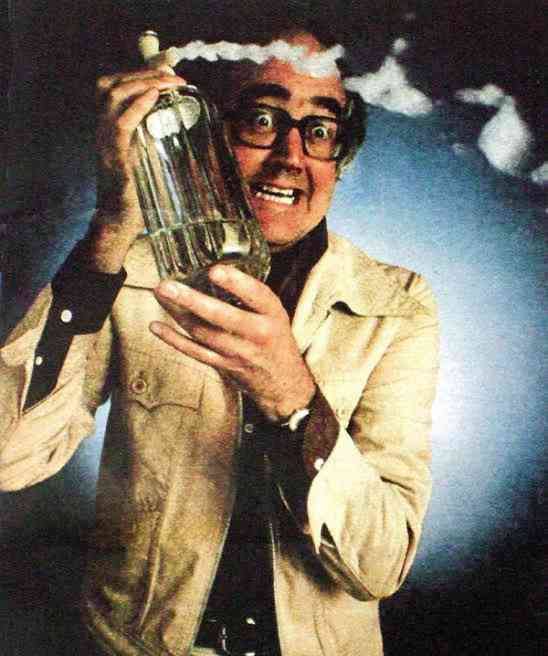 Some people dismiss television as a rapid way to pass the time—and a rapid way to reduce your IQ. But, the medium’s infamous “dumbing-down” reputation is now being contradicted and negated by the existence of TV shows that you can actually learn from.

There are so many cable channels and distributors now that viewers who don’t want to watch TV shows produced for dolts and cretins only can program their entire televiewing day with more worthwhile shows.

One such program is Carl Sagan’s “Cosmos,” which offers a fittingly expansive view of the universe. Stephen Hawking’s TV shows are similarly consciousness-raising and -expanding as he makes evolution and its intricate processes comprehensible to laymen.

James Burke’s “Connections” is cited for its ability to provide links to seemingly disconnected fields of thought and study. “The Secret Life of Machines, “The Life of Mammals” and Sister Wendy’s program on the history of art is similarly singled out by art buffs. Its counterpart in the area of sound and tonalities is “How Music Works.”

The History Channel’s “Life After People” makes for provocative viewing.

Iconic shows like “Ascent of Man” and “Civilization” are still interesting even on second viewing.

On the “bizarre” side, “Monster Inside Me,” about parasites and other unwelcome “guests” is a standout—but, not for the squeamish. And an inveterate couch potato comprehensively cites “Commanding Heights,” about the rise of globalism, “This Emotional Life,” on psychology and “China: A Century of Revolution.”

Also eminently informative and viewable is “Innovation Nation” (National Geographic Channel, Sundays at 4 p.m.). The last time we caught it, the show introduced us to the advancers, not just in the ways we drive our cars (or let computers do it for us), but also in how we park them. 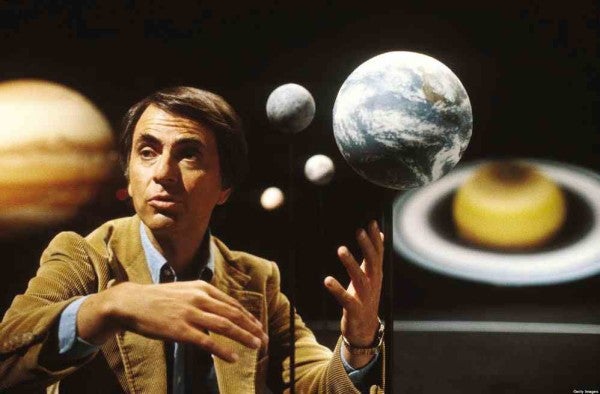 “The Future is Here” feature focused on a new parking service called Haystock, which looks for and finds empty parking spaces for hurried car owners who are happy to pay a few bucks to get help in parking their vehicles, ASAP.

How it works: Car owners let the service know when they’re about to leave their parking space, the service informs the searcher about the precise location, the transaction is efficiently effected, a little money is made by the service and the cooperative car owner—and, everybody wins!

Aside from “Haystock,” similar services include Find My Car and Iotera.

Also a great idea and service that’s being offered in a few test areas now is an app called Tracker Bravo, which helps people find all sorts of missing objects, from keys to bicycles. It works by attaching a small marker on any object—and, if it’s misplaced, the service promptly locates it!

Similar services include Tile, which even has a GPS-type ability for larger objects, like cars.

When can these state-of-the-art parking and object-locating services be made available here?