Kiss breaks the ice for Anne Curtis and Dennis Trillo 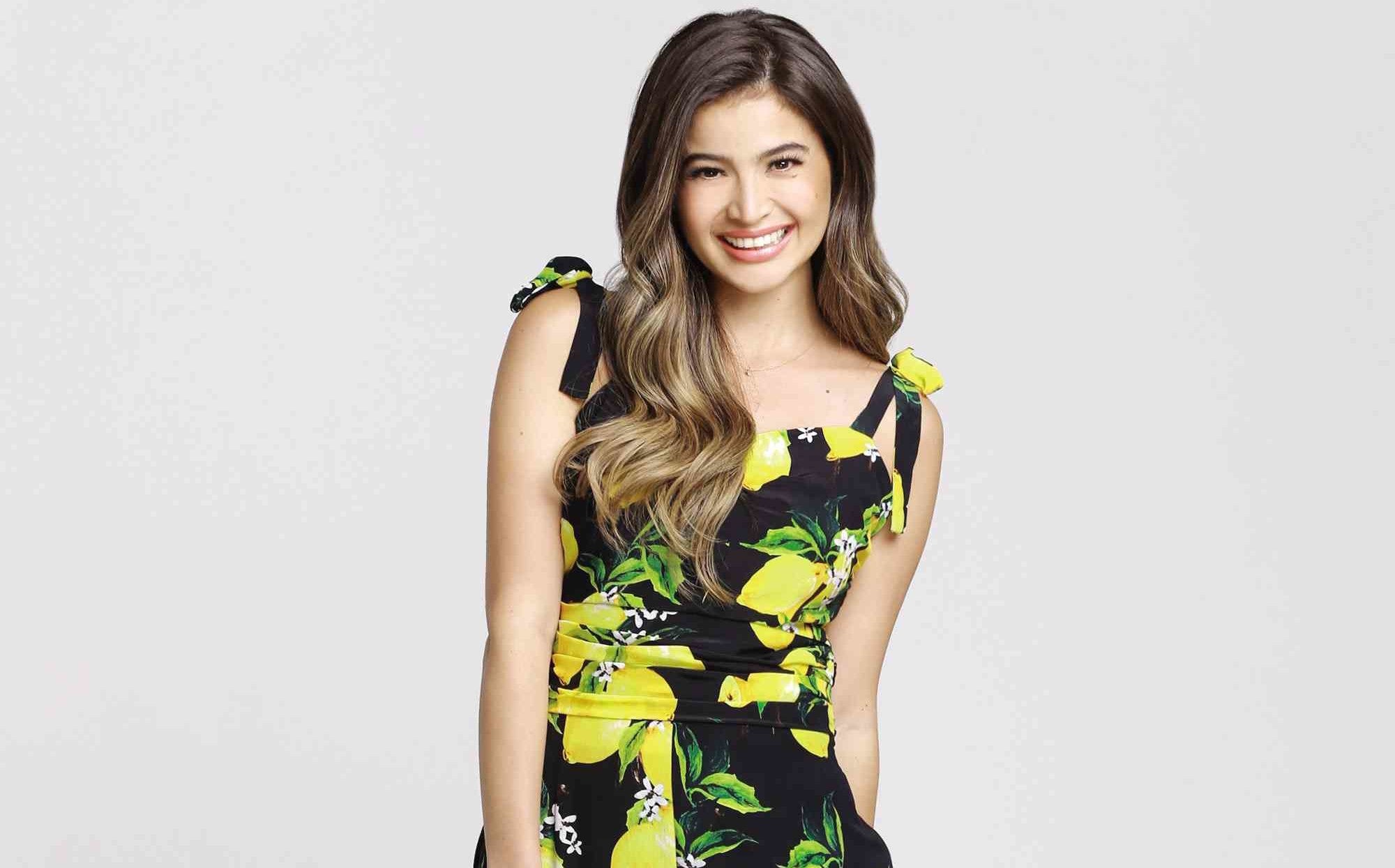 Since Anne Curtis is affiliated with ABS-CBN, and Dennis Trillo and Paolo Ballesteros are from GMA 7, it’s impossible for them to appear in a TV show together. That’s why it’s quite a treat to watch them in Viva Films’ “Bakit Lahat ng Gwapo May Boyfriend?” We gave the charming rom-com a grade of B at the Cinema Evaluation Board.

I can totally relate with the movie, because an ex turned out to be gay after we split up. I was more amused than shocked. I even hang out with him and his boyfriend occasionally. I have a gay best friend, whom I wish I could marry. I am such a fag hag.

To be like Anne Curtis is one of the biggest life goals of some homosexuals. My gay son IC (Mendoza) told me that when Anne partied at the gay club, O Bar, she caused a commotion. Watch Anne’s movie and let her update your gay lingo and sharpen your “gaydar.”

Here’s my chat with Anne:

Would you rather fall for a gay man or a lesbian? Either is possible. If I’m to be attracted, it’s not something I would hold back on.

What’s your advice to women who find out that their boyfriend is gay? Acceptance—although that’s easier said than done. Try to understand what your partner must’ve gone through, as well. I honestly don’t know what I would do if I were in that situation.

Don’t you feel pressured to settle down after your friends, Solenn Heussaff, Isabelle Daza and Georgina Wilson, got hitched? Not at all. I’m happy for them. There’s no need for me to rush to get married just because my friends did. There’s a right time for everyone.

How do you and Erwan Heussaff handle misunderstandings? We don’t have a lot to fight about. They’re mostly about deciding where to eat.

Any amusing anecdote about Dennis? He’s the first man I’ve kissed on a first date/first shooting day. It’s a great way to break the ice (and awkwardness) on our first shooting day. When you watch our movie, you’ll see why our director, Jun Robles Lana, intentionally planned it.

What was the darkest point in your life, and how did you overcome it? Losing my little sister. I’d never lost someone so young before. It was absolutely heartbreaking, but then I realized I’ve gained an angel up in heaven.

What’s the best part and the toughest about being Anne Curtis? The toughest part is lack of privacy. But it’s part of the craft and comes with the territory. The best part is being able to inspire others to pursue their dreams.

The sun will come out tomorrow…one, two, three—sing! Amid the country’s political chaos, it will lift our spirits up to hum along with the cast of Resorts World Manila’s staging of the well-loved musical, “Annie,” which runs until Dec. 4 (call 8919999).