Film council to push for Oscar nomination of ‘Ma’ Rosa’ 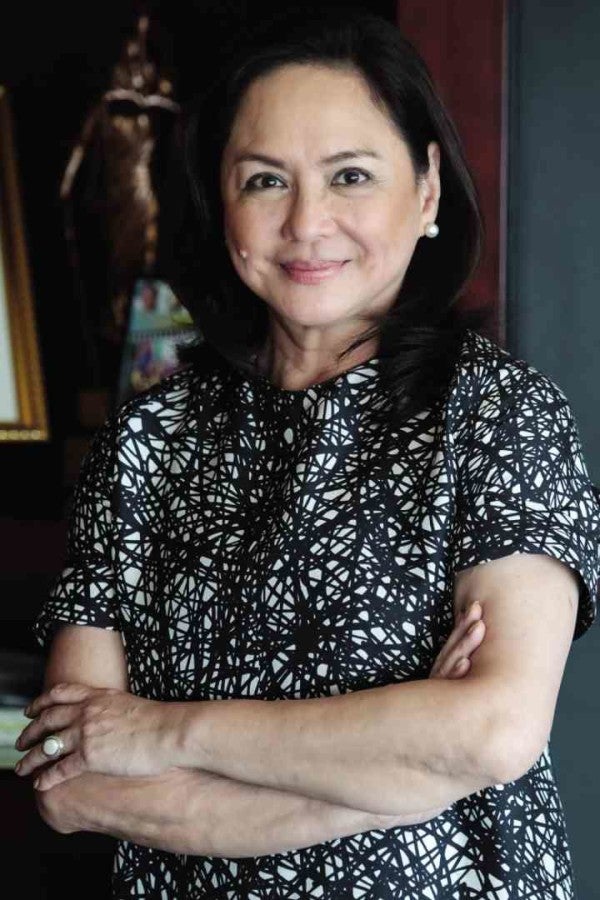 The Film Development Council of the Philippines (FDCP) would help get the Brillante Ma. Mendoza movie, “Ma’ Rosa,” nominated in the best foreign language film category of the 2017 US Academy Awards.

“Since the current thrust of the FDCP is to help in the marketing and distribution of local films, we have promised to help ‘Ma’ Rosa’ in its promotional campaign. I told Direk Brillante that the council would look into the proposal that his team presented,” said FDCP chair Liza Diño.

Diño also appealed to industry people and the private sector for help during the FDCP-organized “A Celebration of Philippine Cinema” on Tuesday night at the Cinematheque Center in Ermita, Manila.

During the event, the council also formally launched its International Film Festival Assistance Program (Iffap), which will help filmmakers whose movies have been chosen to participate in major international festivals. (Visit www.fdcp.ph for more information on the Iffap.)

Program beneficiaries may get two round-trip plane tickets and three-night accommodations. In turn, the FDCP will require them to participate in a mentorship program that will focus on the industry’s educational development. 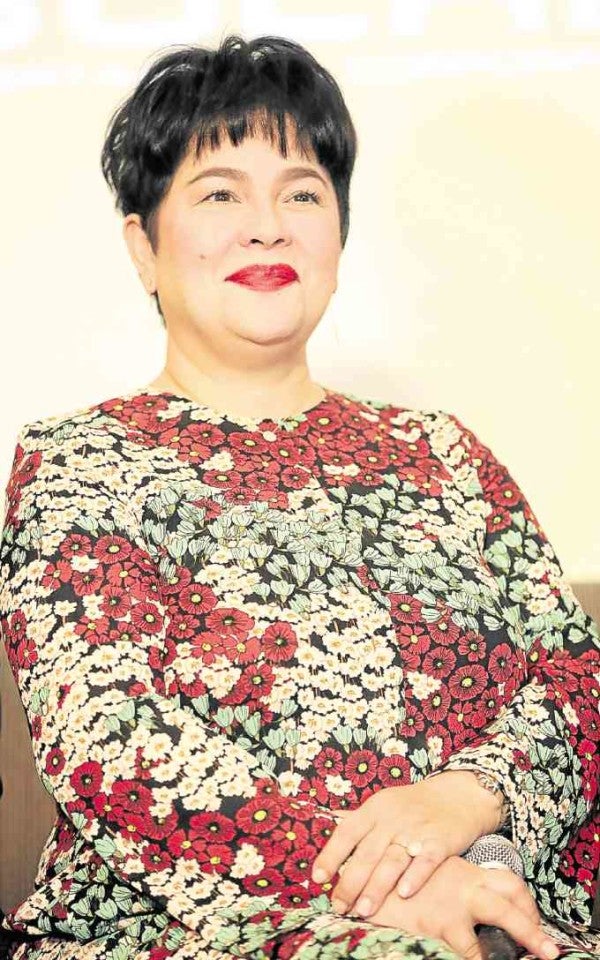 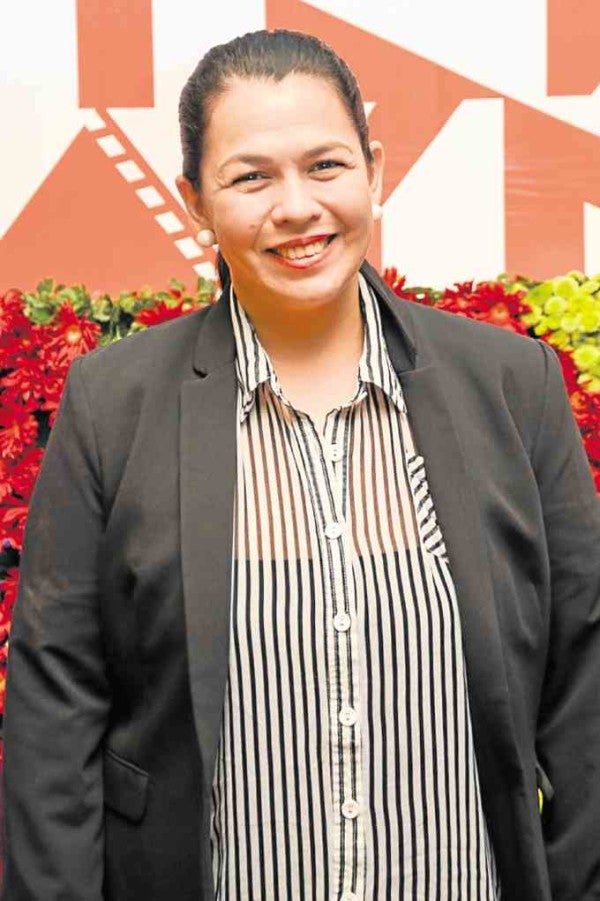