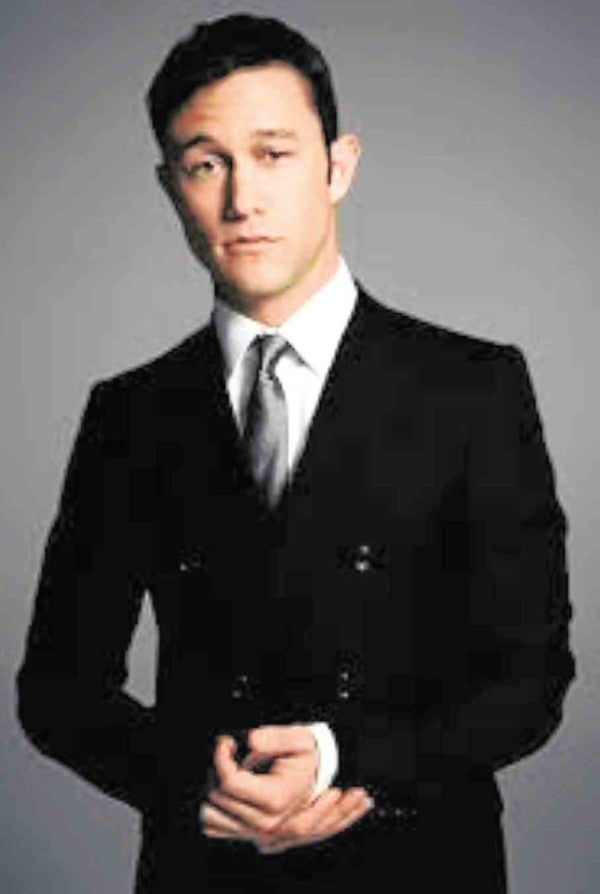 Oliver Stone has come up with a number of provocative and “difficult” movies, like “Wall Street,” “Platoon,” “Born on the Fourth of July,” “JFK” and “Nixon.” But, his filmmaking gifts have been pushed to the fullest in his latest production, “Snowden.”

The important but arduous film, which challenges not just its maker but its viewers as well, dramatizes the very topical conflict that confronts its hero/antihero, Edward Snowden.

He’s a brilliant intelligence contractor who is compelled to leave his prized position at the US’ National Security Agency. He arrives at this ethical and career crossroads when he realizes that the official intelligence community has been playing a subversive and illegal game of “cybersnooping” on millions of citizens, for various ulterior purposes.

The sweeping loss of privacy compels him to leak classified information to the media, blowing the cover and inadvertently endangering some security operations and operatives, hence the controversial nature and consequences of his decision.

What makes Snowden and the film about him even more daunting is the fact that, through the years after he bravely or duplicitously blew the lid off the US intelligence community’s Pandora’s box of secrets, its “fallout” and “collateral damage” have effected drastic changes in national and global security procedures, both official and secretive.

The danger in dramatizing how Snowden was able to effect all that is that the human drama could be thoroughly overwhelmed and upstaged by the plot’s state-of-the-art technological intricacies.

The filmmaker partly solves that problem by casting Joseph Gordon-Levitt as Snowden. Not only does the acclaimed actor look like the character he’s portraying, but he also possesses the complex appreciation of human nature needed to make his portrayal more “accessible” to viewers.

It’s hard to identify with a geeky genius, but Stone and his lead actor underscore the passion Snowden has for protecting people’s right to privacy, and thus enable viewers to empathize with the controversial decisions he makes.

But, this is only a partial solution because Stone also has to make the complex and technologically arcane world of computers, hackers, espionage, terrorism and subversive attacks on institutions and individuals comprehensible to laymen.

Viewers need this informed perception to be able to follow the intricate interstices and complications of Snowden’s controversial actuations.

This is where the film falls short, but not for want of trying. Stone’s visual approximations and “correlatives” include virtual monoliths of numbers that dramatically come together and then “explode” as though they had a surreally scientific life of their own.

Despite these vivid visual flourishes, however, genuine understanding, clarity and insight are not fully achieved.

But, “Snowden” is still an important film about a “breaking news” development that impinges on many lives and threatened liberties, so it deserves our attention, concern, involvement and patronage.