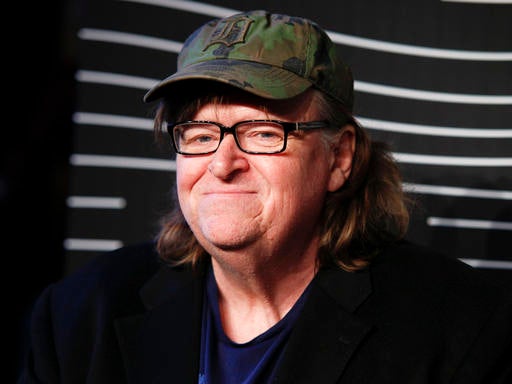 Moore debuted “Michael Moore in TrumpLand” in New York on Tuesday night in front of an audience of his fans.

According to The Hollywood Reporter, the film features Moore speaking about both Republican nominee Donald Trump and Democratic candidate Hillary Clinton on stage earlier this month in Wilmington, Ohio, a hotbed of Trump support.

The liberal documentarian urged the crowd at Tuesday’s premiere to vote for Clinton next month.

The Hollywood Reporter says the film will screen for one week at the IFC Center in Manhattan beginning Wednesday. It will also be shown at a theater in Encino, California.