QCinema fest off to a good start with controversial drama 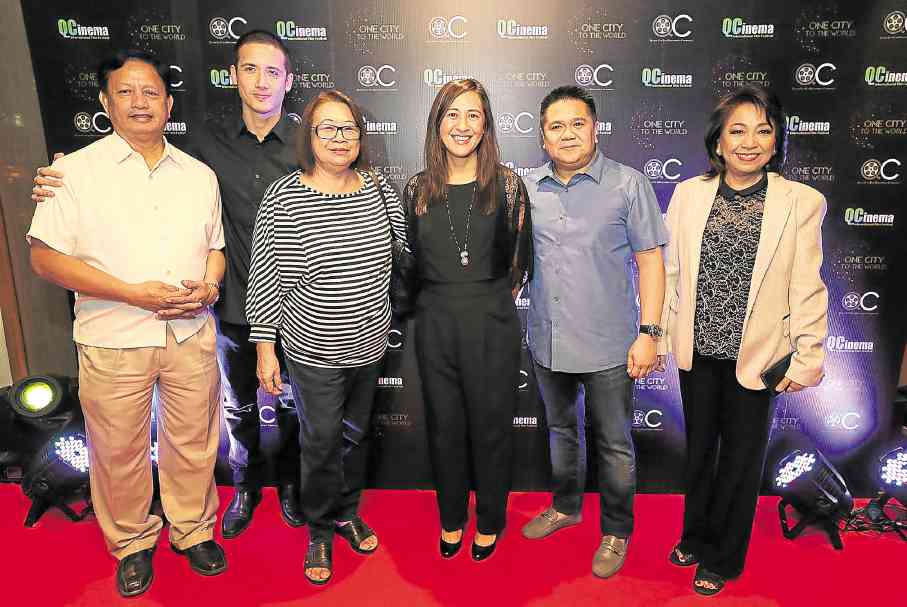 The screening of Park Chan-wook’s controversial film, “The Handmaiden,” about a fragile heiress who falls in love with her maid, opened on Thursday the 2016 QCinema International Film Festival, which will run until Oct. 22.

“I’ve watched the film before, but it has a different effect when seen on the big screen,” QCinema festival director Ed Lejano told the Inquirer shortly after the opening gala at Gateway Mall.

“The Handmaiden (Agassi)” is set in Korea during the Japanese occupation in the 1930s. Sookee (Kim Tae-ri) is hired by a conman, also called the Count (Ha Jung-woo), to become the maid of Lady Hideko (Kim Min-hee), a Japanese heiress living in a secluded estate with her uncle (Cho Jin-woong), who is plotting to marry her for her wealth.

The Count also wants to marry the heiress for her money, but his plan is foiled when Lady Hideko falls for Sookee.

“We provide opportunities for more artists to showcase their talent through this annual festival,” said Quezon City Vice Mayor Joy Belmonte in her welcome address. 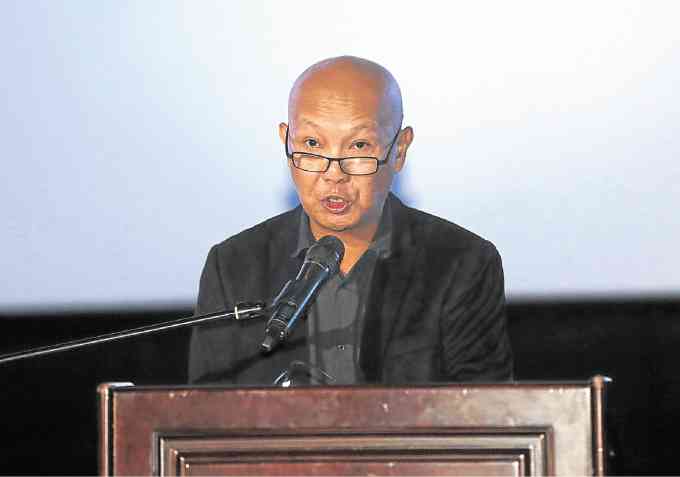 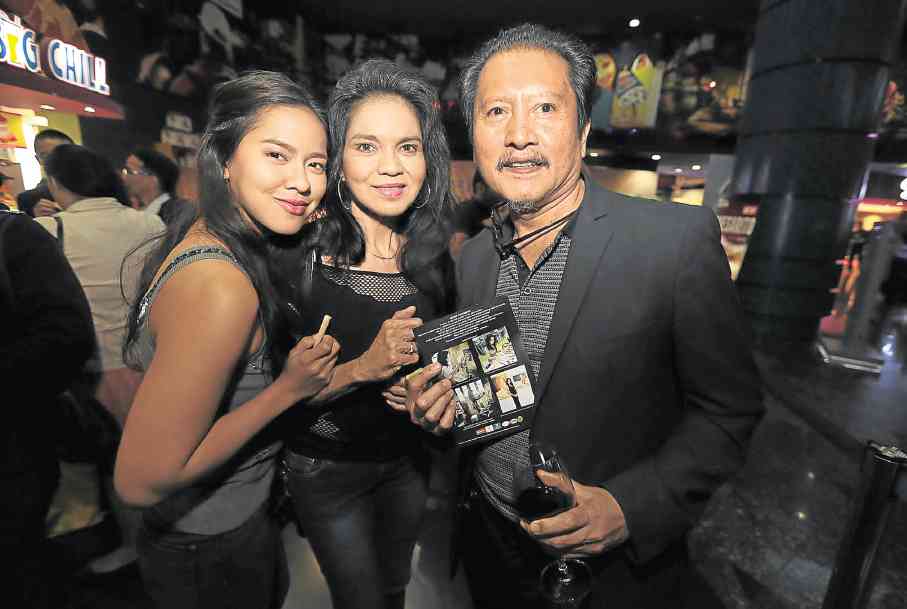 QCinema is paying tribute to Filipino director Mike de Leon by screening some of his works (at Robinsons Galleria) and Polish auteur Krzysztof Kieslowski (at Trinoma and UP Town Center). Other venues are Robinsons Galleria and Gateway Mall.