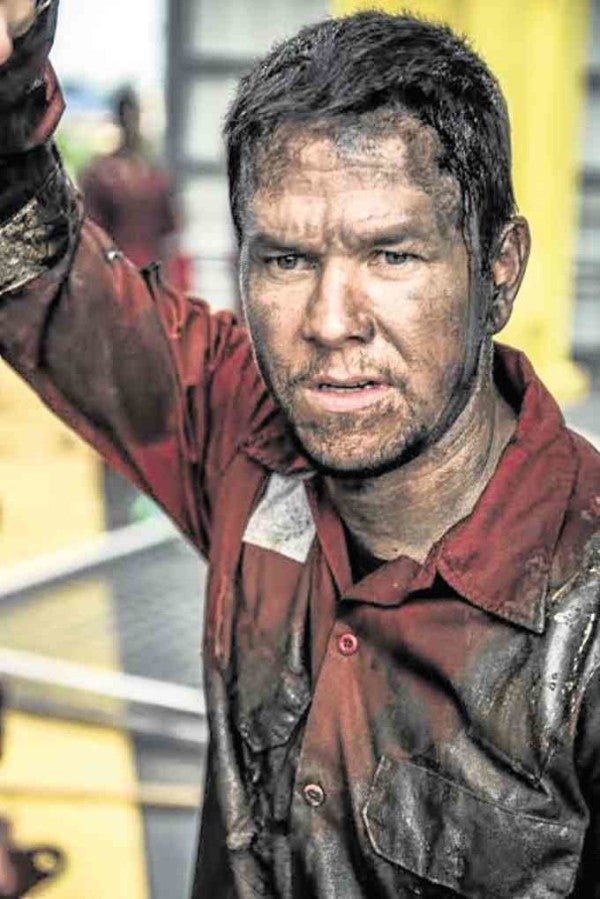 After a serendipitous reunion, Andi (Locsin) intends to patch things up with ex-boyfriend Max (Milby)—who is now in a relationship with Christian (Marudo). An unplanned pregnancy complicates Andi’s life even further, especially after Max and Christian offer to adopt her unborn child. Will Andi remain a third wheel in the gay couple’s life—or can she still win Max back?

Laxamana’s unconventional three-way romance makes people realize that relationships, whether they’re of the straight or gender-bending variety, requires a lot of work.

But, it is hard to look past its storytelling encumbrances and how the film uses easy-to-predict deus ex machina moments. It’s more derivative than inventive—a hodgepodge of borrowed situations garnished with a dash of swishy froth.

You won’t find a more photogenic cast than Angel, Sam and Zanjoe—but, their performances feel detached. They look good together, but they don’t “connect.” After all, a fine performance is “shown and felt,” not merely “explained.” Angel is weighed down by her “pushed,” staccato delivery, and relies too much on knee-jerk realizations to justify her character’s motivations. —R. ASILO

Tom Hanks returns as symbology professor Robert Langdon, who loses part of his memory and must decode a puzzle involving an apocalyptic nightmare and Dante Alighieri’s concept of hell—while evading pursuers from hostile factions. He teams up with his doctor, Sienna (Jones), a dedicated puzzle-solver herself, to figure out the looming threat.

Operating with a regular terror-plot thriller vibe, “Inferno” isn’t as controversial as its predecessors. The first film, 2006’s “The Da Vinci Code,” looked into a convoluted cover-up of the true nature of Jesus, while 2009’s “Angels and Demons” pretty much defused the tension it caused.

The latest installment in the series inspired by Dan Brown’s books isn’t as dark or urgent, and is pretty by-the-numbers. But Hanks and the enigmatic Jones are watchable enough in this tame and easily digestible thriller. —O. PULUMBARIT

In “Deepwater Horizon,” director Berg delivers a thrilling dramatization of the oil-drilling rig explosion in 2010 that killed 11 crewmen and resulted in the worst oil spill in US history.

Yes, we’ve heard this cautionary true-to-life tale before, but its beats are well worn and its action-packed sections are treated with pertinent life-and-death urgency.

Berg chivvies the palpable action along with quick pacing as he coaxes good performances from credible actors who take their Everyman roles like ducks to water. If you’re partial to actioners that will drive you to the edge of your seat, you need not look further than this. —R. ASILO

Set in the 1930s, the movie tells the story of Bobby Dorfman (Eisenberg), who dreams of leaving the Bronx. With the help of his uncle, top agent Phil Stern (Carell), Bobby gets his foot in Tinseltown’s door.

After falling for Vonnie/Veronica (Stewart), who’s in love with a married man, he heads back to New York, puts up a successful night club with his brother, Benny (the fascinating Corey Stoll), and starts a family with another Veronica (the adorable Blake Lively).

One eventful day, his feelings for Vonnie come rushing back to him when she shows up at the club. What to do?

The film is Allen’s 47th feature—and his first film shot in digital media. The production’s compellingly watchable first half recreates the opulence of Hollywood with a string of delectable jazz tunes in the background.

We don’t see icons Rudolph Valentino, Joan Crawford and Errol Flynn onscreen, but we feel their palpable presence. Cinematographer Vittorio Storaro’s camerawork is as noteworthy as the cast’s charming portrayals.

Halfway through it, however, the film begins to lose some of its punch because of Allen’s inability to come up with a finale that has more flair and pizzazz. But that isn’t saying “Café Society” doesn’t deserve viewers’ patronage—because it most certainly does. —R. ASILO