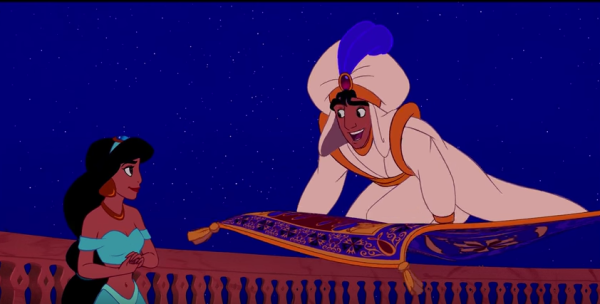 The director, who previously directed “Sherlock Holmes” movies and “King Arthur: Legend of the Sword,” is set to direct the live-action remake of “Aladdin,” The Hollywood Reporter revealed. Other film moguls who will be part of the project were producer Dan Lin, executive producer Jonathan Elrich and scriptwriter Jonathan August.

The Disney classic is based on the Middle Eastern folktale about Aladdin, an impoverished lad who was granted three wishes by a genie trapped in a magic lamp. He then morphs into a wealthy prince who rescues Princess Jasmine from the hands of Jafar, the villainous vizier.

“Aladdin” is part of Disney’s carousel of enchanting remakes after the blockbuster success of “The Jungle Book.” A live-action remake of “Beauty and the Beast” starring Emma Watson will be shown in theaters starting March 17, while remakes of “Mulan” and “The Lion King” are currently in progress.  Gianna Francesca Catolico

WATCH: Emma Watson as ‘Belle’ in ‘Beauty and the Beast’ official trailer