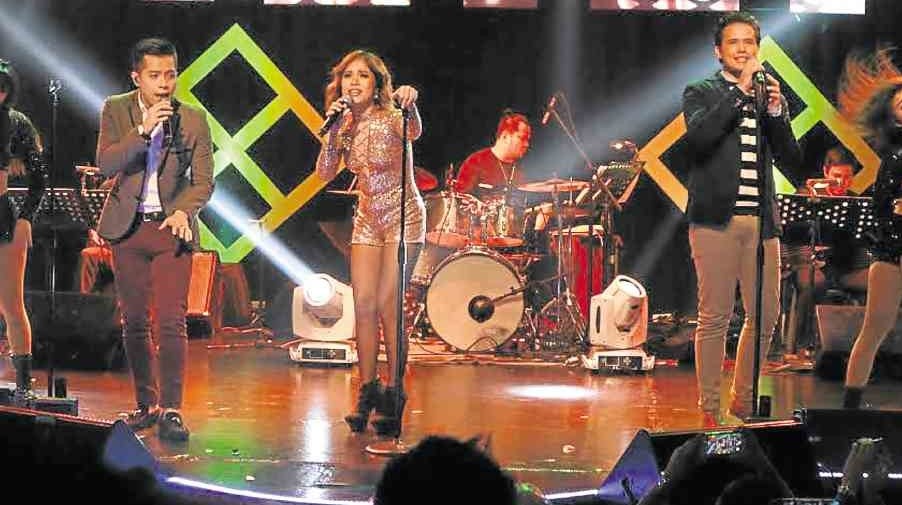 The reality singing competition “The Voice of the Philippines” has, for the past three years, produced some interesting new musical talents—among them, Klarisse de Guzman, JK Labajo and Jason Dy, who coheadlined a recent concert at the Music Museum.

Performance-wise, it was not hard to see why they lasted as long as they did during their respective seasons.

JK has had a massive growth spurt and has lost a little of his vocal range since he finished third in “The Voice Kids” Season 1. But the young singer, still only 15, seemed to be adjusting well to the changes, and wisely selected songs that suited his now deeper timbre, like the anthemic “Radioactive” by the rock band Imagine Dragons.

What he has not lost, however, is his charm and playfulness on stage. In his medley of Eraserheads’ hits, JK was slaphappy, singing while spinning around on a stool, and wading through the crowd to get closer to his giddy fan girls who shrieked at the slightest of acknowledgments.

Klarisse, the 1st runner-up of “The Voice” Season 1 and the concert’s designated “diva,” has a tone that is quite earthy, one that still sounded soothing even when she cranked up the volume. In her rendition of “Sabihin Mo sa Akin,” the theme song of the soap opera “Mirabella,” she displayed her vocal agility, as if channeling Lani Misalucha at times.

But perhaps her best asset is her restraint. Klarisse has the ability to belt out and reach high notes, but she never did them gratuitously. Where some of her contemporaries would have gone birit-crazy, she pulled back, showing that sometimes, less is indeed more. 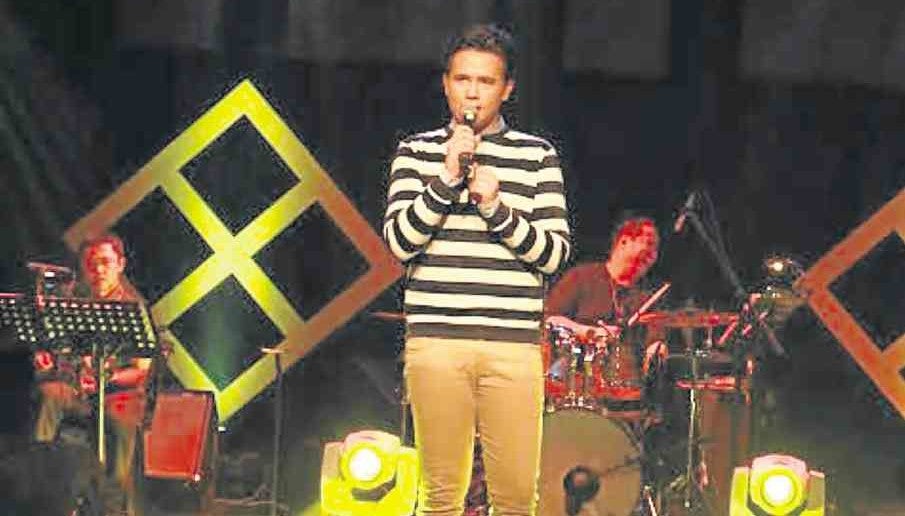 Of the three artists, Jason, the winner of “The Voice” Season 2, was the most polished live performer, singing and moving his body along to the beat with relatively more ease and spontaneity.

Armed with nimble vocals that could easily dispense curlicues of notes, the R&B singer was equally adept in handling uptempo ditties, like Usher’s “Scream,” and slow tunes of heartbreak like Daniel Bedingfield’s “If You’re Not the One.”

If this show—titled “One Voice”—were a competition, the judges would have undoubtedly given the three singers heaps of praises. But in a concert setting, what goes on between numbers can be just as crucial as the performances themselves. 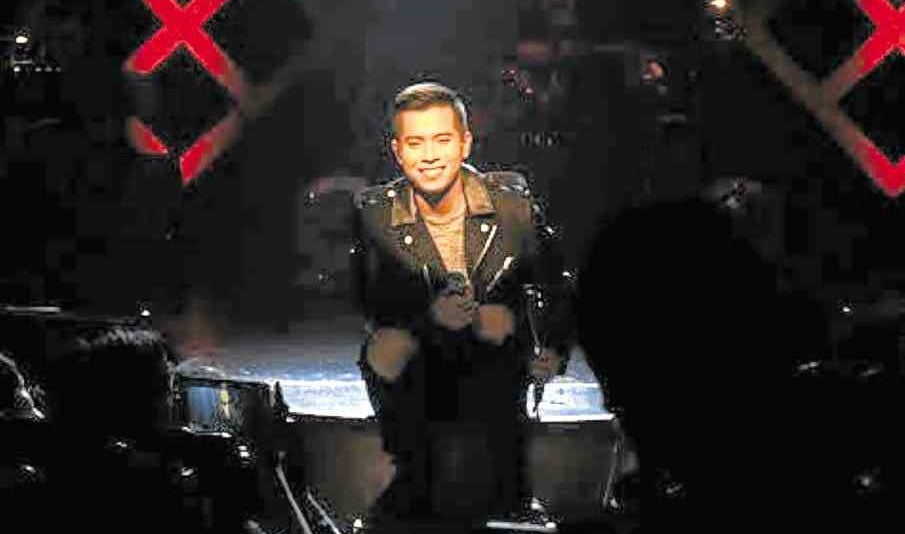 It was in this regard where they fell a bit flat. JK, Klarisse and Jason were overdependent on the written spiels—mostly just perfunctory messages of thanks—which they delivered rather awkwardly. And because the prompter was above their line of sight, it was hard not to miss them constantly looking up and squinting, as they tried to make out every word.

Thankfully, however, this is nothing that cannot be fixed by more experience.

TAGS: “The Voice of the Philippines”, Entertainment, Music, news, Talents