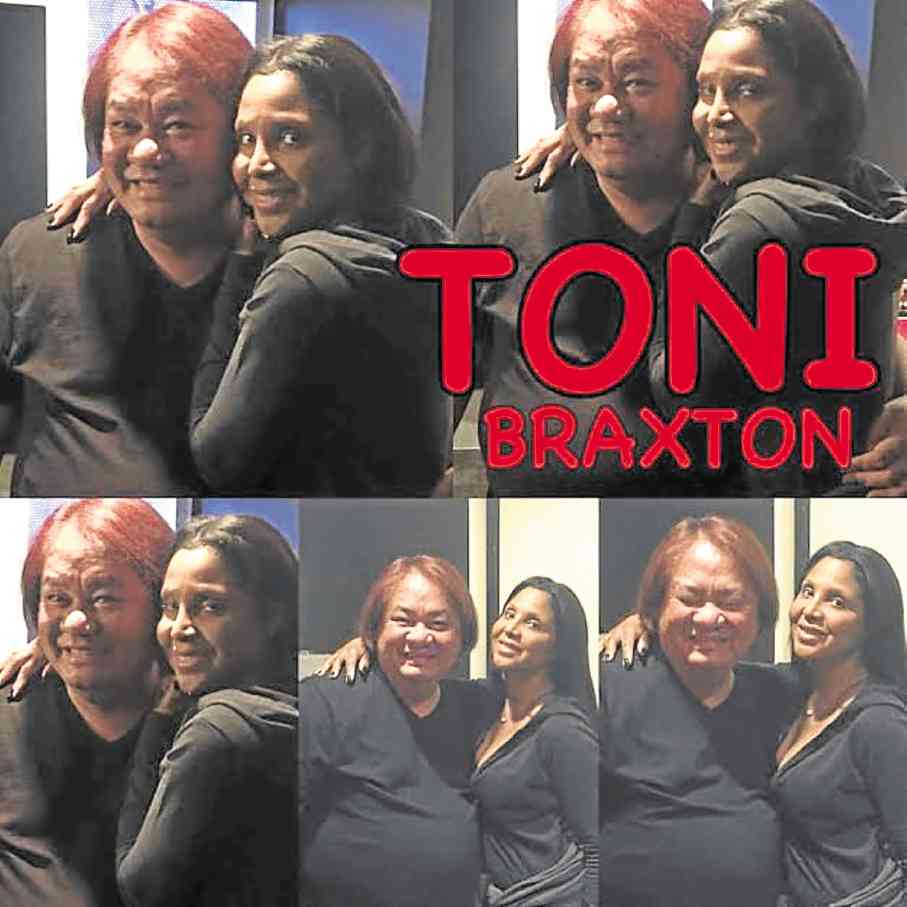 Los Angeles—From a boy who slept under a bridge in Manila and helped sell food on a kariton (pushcart), Rocky Gathercole has come a long way. The Filipino fashion designer has been dressing stars—from Lady Gaga and Jennifer Lopez, to Britney Spears and Katy Perry.

Rocky, who could not even get a job as a janitor at SM malls when he was a teenager, is now rocking Hollywood with his wildly imaginative, avant-garde creations. After making his mark in Dubai, which led to Fashion Week invitations from Miami to New York, the couturier has opened a shop in Los Angeles, in addition to his atelier in Quezon City.

The shows of Rocky, who also makes costumes for beauty queens, feature his  brilliantly creative, highly original ensembles. His creations will be on view once again in shows at the Beverly Hilton in Los Angeles on Oct. 12 and in Phoenix on Oct. 15.

Excerpts from our chat with Rocky:

So far, which celebs thrilled you the most when you saw them wearing your creations?

Katy Perry in gold for her “Dark Horse” music video—she exemplified my designs, which are playful and glamorous at the same time.

Britney Spears in red on a billboard for her residency show in Las Vegas—She looked bold and gorgeous, which is a reflection of how she is in real life.

Paris Hilton in a sheer black pre-Grammy Awards attire—It was unapologetically provocative and stirred quite a controversy, because Paris wore it with no undergarments on.

Who’s the latest celeb to wear your clothes?

Toni Braxton. She’s still flawless and classy after all these years. I met her personally during her album recording.

Who else are you dreaming of seeing in your designs?

I have always dreamed of Barbra Streisand wearing my designs. She is my ultimate idol and, in my opinion, the epitome of a woman. I have always admired Madonna’s feisty attitude.

Linda Evangelista is also someone I have much admiration and respect for. I see her as the ultimate supermodel.

What are your all-time favorite creations?

The truth is, I don’t have an all-time favorite, because all of my creations are made from the heart. But if you insist, then I’d have to say that the creations I made for the recent Bantay Bata charity event (“Rock the Runway” in LA) hit closest to home, and they’re on top of my list.

What was your experience like being a designer in the Middle East?

I had to adjust to the cultural differences. The only consolation is that I am a Filipino, and it was easy for me to adjust. That’s how Filipinos are—we adapt well to our surroundings.

I was expecting a lot of challenges at first. But surprisingly, Arab women had their eyes set on European designs, so it wasn’t that much of a challenge.

Where does your wild, creative imagination come from?

It’s probably because of everything I have been through. It molded me to see things in a different light. Now, I just focus all my energy into creating unapologetic and futuristic designs.

You sold tapsilog on a kariton on Roxas blvd. How old were you then?

I left home at an early age. I was 14. I was a battered child. I literally had nothing but a bag of clothes. I didn’t want to starve, so I needed to find a job to survive life in the streets. There I met Ricky Radam, who eventually helped me land a job as a helper for a rolling store that sold tapsilog.

Ricky and I met again about two months ago. I gave something to help him, because he’s still in Plaza Lawton (now Liwasang Bonifacio).

What do you remember feeling when you think of those years?

I had no one to rely on. Yes, I felt helpless. It was sad that I couldn’t even land a janitorial job at SM, since I didn’t have a high school diploma. Imagine having to find shelter when it rained and food when the rolling store I worked for was closed.

One thing I’ll always remember is that I lived a simple life ever since. That has never changed.

If you can revisit that boy who sold tapsilog or dreamed of becoming a janitor, what will you tell him?

To never stop believing. His dreams are the only thing people cannot take away from him. To strive to attain his goals, no matter what the circumstances are. To do what he thinks is best for him, with passion and integrity. And I’d also tell him that eventually, everything will be OK.

If you can change one thing from your past—a decision you made or a path you chose—what would that be?

I wouldn’t change a thing. Could you imagine if I did? Then, I wouldn’t be who or where I am now. My experiences molded me, and everything I have been through taught me a lot. I have no regrets. Having said that, I sometimes wish, though, that I finished my studies.