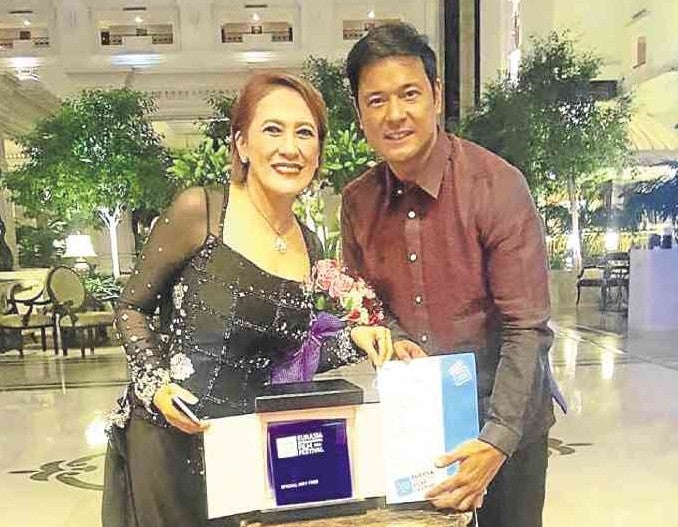 She might not understand the language, but their unabashed love needed no translation.

“It’s a great feeling to see foreigners applauding our movie,” she told the Inquirer upon arriving home from the event. “It would also be wonderful if our countrymen would receive our film the same way when it’s shown in local theaters.”

Ignacio related that cineastes and critics feted Delas Alas like a superstar in Kazakhstan.

“Some people called her ‘Hillary,’ her character’s name in the movie,” he said.

Interestingly, Ignacio pointed out that the comedienne “made a lot of viewers cry” with this indie drama, where she is cast as an over-the-hill prostitute who is trying to save enough money to find her child abroad.

“There was a long line of fans waiting to meet Ai-Ai after the screening,” Ignacio recounted. “The response was amazing.”

“After the premiere, audience members kept requesting for souvenir snapshots, and some even asked to embrace me,” the actress recalled. “A lot of women and a director cried in front of me. They appreciated the movie and took pity on my character.”

“It was a memorable experience,” Ignacio related. “I was told that only three Filipino films have been selected at the Eurasia fest so far. If I am not mistaken, Brillante Ma. Mendoza’s ‘Tirador’ and Kanakan Balintagos’ ‘Busong’ were also shown there a few years ago.” 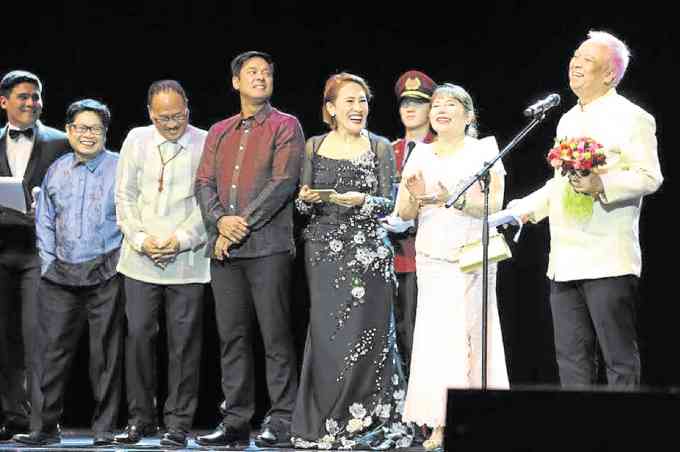 During the awards ceremony, Ignacio felt “cold, like I was inside a freezer.”

“We competed with 12 of the best movies from Asia and Europe—some won in other top festivals like Berlin, Cannes and Sundance,” he explained.

Needless to say, Ignacio and the rest of the Philippine contingent, led by producer Baby Go and actor Allen Dizon, were ecstatic when “Area” was announced as the special jury prize winner.

In light of these accolades, he shared a simple wish: “I hope these Filipino directors’ victories would inspire other filmmakers to fight for art and indie filmmaking.”