From The Vault: ‘My Sharona’ by The Knack | Inquirer Entertainment
Close
menu
search

From The Vault: ‘My Sharona’ by The Knack 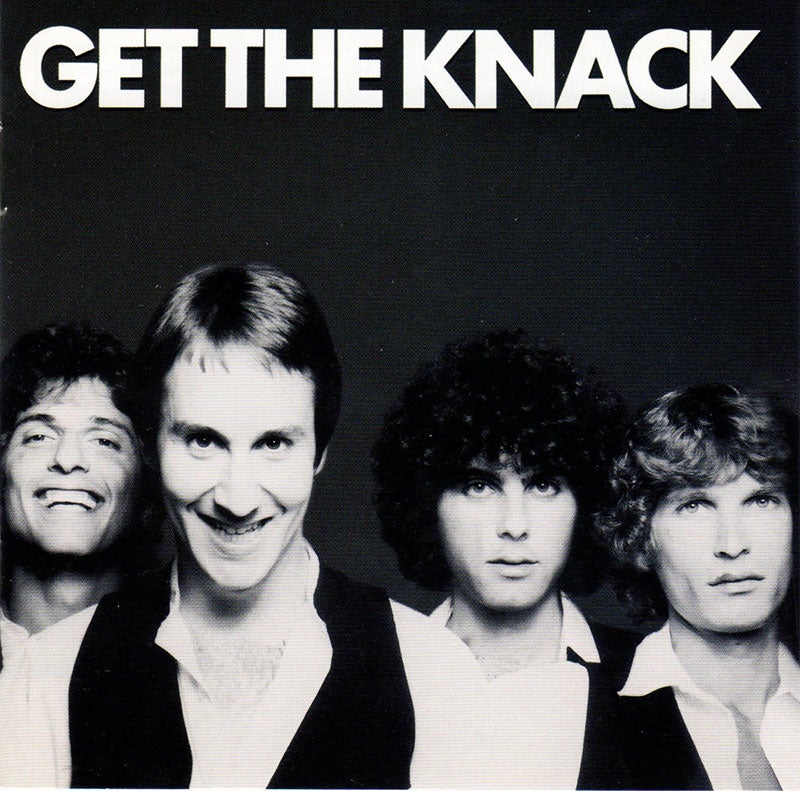 The Knack photo by Capitol Records

So many great songs from the past are sadly no longer remembered today. Yet when these songs were first released, they made an impact so huge that it immediately catapulted the artist to international fame and worldwide popularity.

These are the kind of songs that go beyond being a regional hit or a “one hit wonder” but more significantly, a particular song would so greatly benefit the artists that they would become household names. And because of a said song, they would also achieve the much needed crossover appeal.

The primary goal of my newest subsection which I have entitled “From The Vault” is to recall and remember these songs from the past and bring them back to light. For the current generation, the youth now, and of course my fellow music aficionados, regardless of what age group you come from, join me as I “travel back in time” … in unearthing songs that made waves in the music industry.

My second song to dust off from the long and rich history of popular music is “My Sharona” by The Knack.

Brief historical background of The Knack

The Knack in the late 1970’s was the biggest newest signee of Capitol Records. The major record label had high hopes for them and had even packaged them “Beatles style” which naturally did not sit well with most people outside of Capitol Records for obvious reasons. Despite the negative publicity that had initially surrounded The Knack because of how they were presented to the public in the beginning of their lengthy tenure with Capitol Records, the band remained unfazed by all the criticism.

They were determined to prove their naysayers wrong who said they were a “Beatles rip off” because they could create songs that they could truly call their own. They had a tenacity about them which would pay off soon in a very big way for The Knack.

The Knack were more than willing to experiment with different genres and turn their own musical influences into a distinct sound that would be quickly identifiable with them. When The Knack came in, many significant changes were taking place in the music landscape in the late 70’s–disco music was on its “last legs”; punk music was becoming one of the most dominant genres; and emulators of The Beatles were still running amok in the music industry.

Lead singer and guitarist, Doug Fieger, instead of getting intimidated with everything that was going on saw this as the perfect opportunity to jump right in and join the jam packed scene to make a name for themselves.

The Knack’s mega hit single “My Sharona” would spell the difference for them to be a career ending failure or resounding success. “My Sharona” would instantly propel their debut album ‘Get The Knack’ to the Number 1 spot in the Billboard 200 where it would stay for a long time. It is no wonder then that when this song was released in 1979 in the USA, it became the summer anthem of the year.

Proving that a little testosterone fuelled lyrics of “My Sharona” can titillate the senses, it got the curiosity of everyone to listen more closely to the song and buy the album. I mean, there is no “red blooded” straight man who has never dreamt or fantasized about a girl he fancied. It is only natural for us men. The late lead singer of The Knack, Doug Fieger, had no qualms about expressing openly his feelings for Sharona. We should thank him for that !

My analysis of “My Sharona” by The Knack

Once you hear the signature drum beat of “My Sharona” at the very beginning of the song, you will immediately know that you had heard this song before at some point in your life. This is one of those classic rock songs that continues to stand out among the rest despite the passing of time. More so, “My Sharona” has a timeless quality about it because it perfectly captures a special moment in the personal life of Doug Fieger. It also pictures what it was like living and growing up in the late 70’s.

“My Sharona” has one of the most driving repetitive beats, memorable guitar riffs, sharp and clean vocal harmonies, thick and pulsating bass lines, and undoubtedly one of the most distinctive drum patterns of any song in the annals of rock n’ roll history.

The late lead singer of The Knack, Doug Fieger, was inspired to compose this song right after he saw a beautiful woman working behind the counter of a store. He got so smitten and love struck with her dazzling beauty. From that moment on, Doug Fieger had a single minded purpose and that is to make a song for her and make his intentions loud and clear for everyone to know.

Eventually, Doug Fieger would end up having a serious relationship with Sharona. She even graced the single cover of “My Sharona”, the song being aptly named after her thus, “immortalizing” her and forever connecting her to The Knack.

On a more personal note, I remember this song very well being played during cheerleading competitions of HS students during my grade school years. In fact, it was in those events that I got to hear it first and from then on, I would be familiar with The Knack.

Over the decades, “My Sharona” by The Knack has been included in the OST of movies, played in scenes of popular television shows, and utilized in commercials. “My Sharona” is such a beloved song that everyone from amateur bands to legendary bands have covered this song. Indeed, the late Doug Fieger would have been so proud the song he composed and sang for the love of his life, Sharona, lives on.

Some of the memorable lines from “My Sharona”

“Hoo, my little pretty one, my pretty one
When you gonna give me some time, Sharona ?
Hoo, you make my motor run, my motor run
Gun it comin’ off of the line, Sharona”