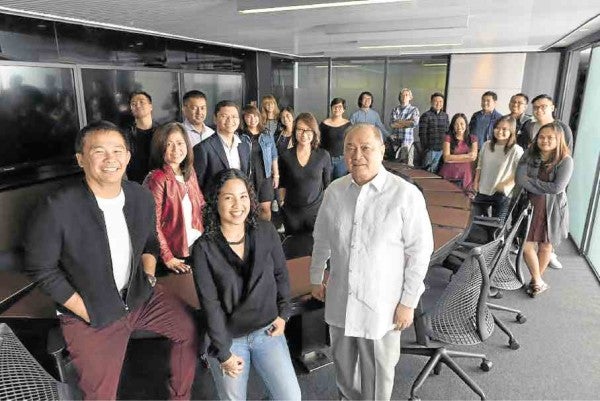 Starting this month, Vincent “Chot” Reyes will take over as president and chief executive officer of TV5 Network and president of Media5 Marketing Corp. (He previously headed Sports5 and Digital5, now known as D5 Studio.)

Reyes’ background as former coach of the Philippine national basketball team has led not a few observers to surmise that TV5 will soon be reinvented as an all-sports channel—a local version of ESPN.

Not true, Reyes told the Inquirer in an exclusive interview. “I have a very holistic approach [as network head],” he said.

He admitted that the network has “huge and profitable sports properties” (ranging from the PBA to the PGA Tour). “But I will be the first to recognize that sports alone isn’t enough to sustain a network.”

The troika of “sports, news with a bit of entertainment” will comprise TV5’s programming strategy under the new leadership, he related.

TV5’s entertainment block, however, is in a state of flux.

“We started the year by forming a partnership with Viva,” he recalled. “We tried it, and it didn’t work. We cut it in June. We fail fast and move forward [just as quickly].”

As of now, TV5’s entertainment menu mainly consists of US shows that are dubbed in Filipino: “The Walking Dead,” “Scandal,” “Nikita,” “Arrow” and “Flash.”

Coming up with Tagalized US series is in line with the network’s strategy of “counterprogramming,” he pointed out. “We recognize the strength of ABS-CBN and GMA 7 in producing teleseryes and entertainment shows,” he volunteered.

While the dominant players are fighting over the “40 and above” demographic, TV5 aims “to speak to a younger audience,” he said.

Reyes noted that TV5 is wooing “the 20-29 age group, male and female, from the broad C-D segment of society.”

He conceded, however, that youthful audience members may not be as consistent as their elders in their televiewing habits.

“We know that young people are not watching as much TV as before. So, we have to be strong in the digital space, as well,” he asserted.

D5 Studio is tackling the issue head-on by producing digital content not only for TV5 and its sister companies, but also for advertising clients.

So, how does Reyes see TV5 growing in the next few years?

Instead of growth, “contraction” is on top of the agenda, he quipped. “We are rightsizing, streamlining, to be able to cope with the demands of the times.” 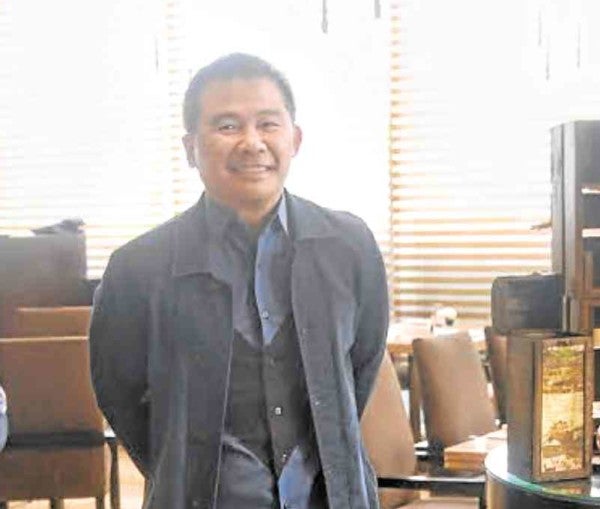 More than a network, TV5 is now regarded as a “content company.” “At the core of our business is content. We create or acquire and curate content. Then, we distribute and communicate content across different platforms,” he remarked.

Yes, churning out homegrown shows is still in the pipeline. “We are aware that we should still be able to produce our own content on television and not just rely on dubbed US shows,” he owned up. “But we are giving ourselves time to build up our ability to create original content.”

Reyes welcomes the idea of teaming up with “young, budding directors and storytellers.” “We want to discover new talents. If you have a concept, pitch it to us,” he said. “If it’s good, we’ll let you use our equipment, studios, editing facilities… and give you air time.”

For Reyes, the mission is to ensure traditional media’s indispensability in the age of social media. (TV5 has harnessed social media’s potential as a platform, posting its online shows on Facebook. On the flip side, digital material can also be aired on free TV.)

“The challenge really is to create content that cuts through all the clutter,” he said.