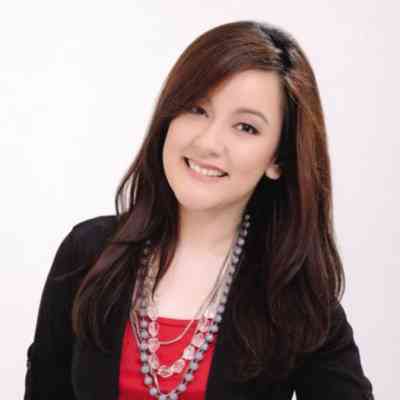 Maricar Calumpang, teacher: “Lilet made a strong impression when she played a contravida in the drama series, ‘Forevermore.’ It was a successful comeback for the former teen singer, who deserves more acting gigs!”

Edgar Abierra, student: “I’m thankful for shows like ‘Good News,’ the newscast anchored by Vicky Morales, because it manages to counter the string of bad news that have become a staple of mainstream news programs. News stories that focus on positive events are a breath of fresh air, and Morales is the perfect host, because of the warm and friendly vibe she exudes.”

Juliet de Aro, housewife: “It’s been quite a while since I last saw Angel Locsin on the big screen. That’s why the announcement of the forthcoming release of her latest movie, ‘The Third Party,’ is welcome news. Adding more excitement for this Angel follower is the report that she will reprise the role of Darna in a movie that will be released in 2017. That’s a film worth waiting for!”

Jojo Calderon, office employee: “Everything was going smoothly for Ivy Grace Paredes on ‘The X Factor UK’ until the problem of her American visa came up, which led to her early exit in the singing tilt. Just like 4th Impact, she impressed the judges with her heartfelt  and powerful performances. This proves that, when it comes to singing, Filipinos are topnotch. If it’s any consolation, Ivy Grace can always rejoin ‘The X Factor.’ I hope, by then, she won’t encounter the same problem.”

Grace Pascual, Florida, USA: “I enjoy watching ‘It’s Showtime’s’ ‘Tawag ng Tanghalan’ segment because most contestants from Visayas and Mindanao, where I’m from,  do well in the singing competition.”