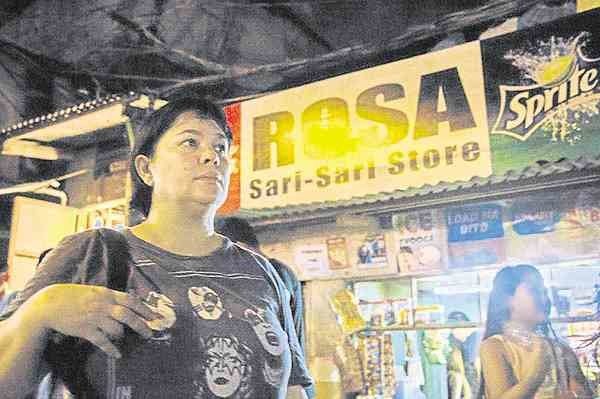 “MA’ ROSA.” Is it the answer to our vaunted dream of Oscar gold?

It’s that time of the film year for the local movie industry to toss its collective chappeaux into the Oscars ring, and hope and pray that its best film bet (this season, it’s Brillante Mendoza’s “Ma’ Rosa”) will top the US Academy Awards’ best foreign film category.

For decades now, that vaunted dream has turned out to be a feckless fantasy, so why are we so obsessed about fulfilling it? “Blame” it on the fact that the Oscars are, in some film buffs’ view, still the biggest and most popular movie awards in the world. Our colonial mentality also factors in to some extent.

But, instead of fruitlessly banging our heads against Oscar’s wall, we should realize that the way the Academy of Motion Picture Arts and Sciences (Ampas) is structured makes it inordinately difficult for us to get what we injudiciously desire.

Besides, our vaunted dream of Oscar gold has already been overtaken by events, since we’ve already won top plums at the Cannes, Venice and other international film festivals. So, if we dream of winning a best foreign film Oscar to prove that we’re among the best of the best in the film world—we’ve already done it.

We can very well live without that elusive Oscar, thanks very much—our Palm D’Or will do just as well for psychic affirmation, merci!

Ironically, some local film people’s Oscar dream isn’t even to win the top foreign film honor—it would be “heaven enough” to just break into the category’s “magic” Top Five! In their view, that “intermediary feat” would be like winning the award itself, since only a few Asian movies have managed to do it.

Uh, reality check: Second fiddlers don’t get to play solo, and second bananas don’t deliver the punchlines in comedy skits. So, let’s thank our plucky cinematic stars for the global film honors we have won, and leave Uncle Oscar to his own devices.

There are better and more attainable dreams to dream—and we’ve already attained them.