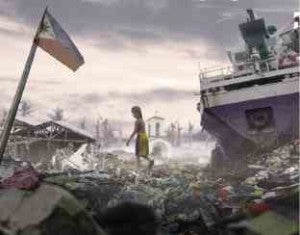 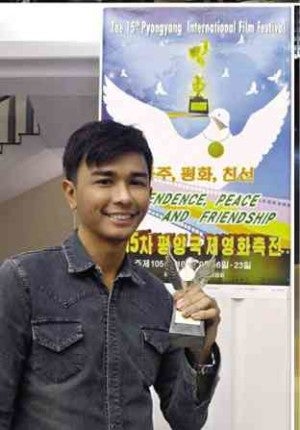 According to its website, the biennial fest “welcomes films from all over the world” and seeks to promote “independence, peace and friendship.” The event also aims “to break new ground in cinema by promoting [cultural] exchange and cooperation” among different filmmakers.

Ang told the Inquirer: “I am glad that my docu was shown in North Korea and that it received positive feedback from the audience. The theater was packed with Koreans, who rarely get the chance to watch foreign movies.”

The Baikal fest is envisioned by organizers as “a platform to make people think about the relationship of mankind and nature … and raise environmental awareness” through cinema.

Ang jokingly compared himself to an amateur singing contestant, “traveling from one barangay to the next, to compete in town fiestas.”

He recounted that, in spite of the cultural differences, the Russians were “intrigued” by the docu.

“They got surprised that Filipinos rebuilt their homes on their own, using scrap wood and other materials found in the debris. In Russia, survivors would almost always rely on government.”

“Paraiso” follows several young survivors of “Yolanda,” the world’s strongest storm, one month after the calamity that occurred in 2013. 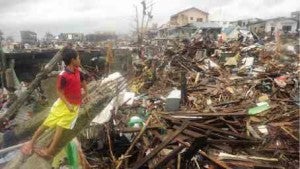