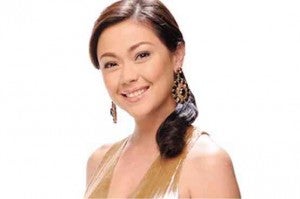 Kapamilya (ABS-CBN) actress Jodi Santa Maria career’s has never had it so good. After the successful run of her prime-time soap opera series “Pangako Sa’yo,” her career is now on the verge of international recognition as she has just been officially nominated to the 2016 International Emmy Awards, together with the soap opera television series “Bridges of Love.”

Sta Maria’s notable portrayal of the iconic Amor Powers in the top-rating “Pangako Sa’yo,” played by Eula Valdez in the original version, was her gateway to the Best Actress nomination.

Meanwhile, “Bridges of Love,” which starred Jericho Rosales, Maja Salvado and Paulo Avelino was nominated in the “telenovela” category. 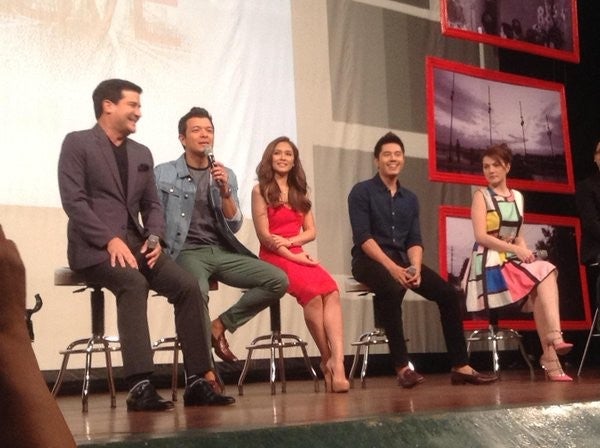 A total of 40 nominations in 10 categories from 15 counties will compete in the Emmy.

Winners will be announced on Nov. 21 at the Hilton New York Hotel.  Clarizel Abanilla

Read Next
Beleaguered mogul begs kin to take over the biz
EDITORS' PICK
vivo brings to the Philippines a powerful smartphone with a slimmer body, the vivo Y02s for only PHP 6,499
Apple warns of flaw that lets hackers into iPhones, Macs
46% of schools nationwide to have full face-to-face classes on Aug. 22
House energy committee chair Arroyo bats for cheap electricity
What to watch out for when selecting a video surveillance solution
Heads may roll at BOC, says Palace if sugar smugglers are allowed to use recycled import permits
MOST READ
DepEd to give teachers P5K cash allowance within first week of classes
LOOK: Miel Pangilinan dazzles in glittery pre-debut shoot
DOJ indicts bank officer in $2.1 billion Wirecard fiasco
PH importing sugar after all: Marcos okays 150,000 MT
Don't miss out on the latest news and information.