Exceptional viewing prospects on view–and on our wish list 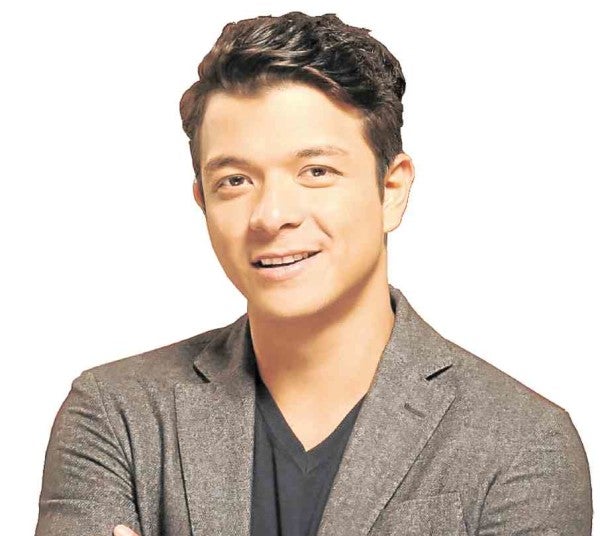 TV-film buffs who think that Jericho Rosales is his generation’s best actor are pleased as spiked-up punch that he has a new drama series, “Magpahanggang Wakas,” which will start telecasting on Sept. 19.

In their view, any new production topbilling their fave actor should be celebrated and supported. So, they’re all keyed up about his latest TV starrer, and hope that it’s going to be a hit.

We agree with them, but if we had our druthers, the new show should be costarring him with Bea Alonzo, who’s Jericho’s female counterpart in the “best of” department. We have absolutely nothing against the acclaimed actor’s actual love interest (Arci Muñoz) in the new drama series, but a Bea-Jericho thespic tandem would have been the TV event of the year. —Well, maybe next season?

Why are we so fixated on Jericho and Bea as a thespic tandem? Because they’re so naturally gifted and experienced that their scenes together would be truly charged and memorable. They wouldn’t just do their individual parts well, they’d “understand” each other so insightfully that the impact of their scenes would be much more than the sum of their parts!

You can’t say that about many other stars, so a Bea-Jericho drama series or film is a must for 2017!

Another exceptional viewing prospect we hope a producer will generously and savvily bankroll is a new film topbilling the husband and wife team of Barbara Perez and Robert Arevalo. The senior stars were last seen some years ago in the indie film, “Gulong,” written by Jeanne Lim. It’s high time that a new movie be produced to showcase the acclaimed thespic couple’s great gifts.

At the other end of the age spectrum, we’d also like to see new TV or film productions starring Jana Agoncillo, Alonzo Muhlach, Lyca Gairanod, Marco Masa  and Simon Pineda.

—Quickly now, before they get any older and lose their precious artistic innocence and inspiring precocity!