According to a mole, GI got exasperated with DP’s unprofessional work attitude. GI is quite a stickler for punctuality. DP, on the other hand, is often tardy and unprepared on the set.

GI frequently had to wait for DP, who insisted on acting like a spoiled brat. GI gave DP the cold treatment, but the wacko remained unrepentant.

Instead of a love team, they became a “hate” tandem.

Alas, DP had the temerity to snub GI, who had the guts to call a spade a spade.

Disheveled Hunk should mend his ways before it’s too late.

DH is purportedly on top of the authorities’ hit list of celeb junkies. Handlers are scrambling to save DH, who is making things worse by appearing dazed and unkempt in public.

Perhaps a serious intervention is in order.

DH’s supporters should follow the example of the pals of another Hooked Cutie. Well-meaning friends forced HC to stay in rehab for two years.

HC needs to completely stay away from the biz and all its sordid temptations to win the war against self-destruction.

Perky Starlet should join the “Christmas season” school of acting—pronto!

It’s because PS can be a hopeless ham in front of the camera.

Veteran Insider gave up on PS, who couldn’t execute a simple melodramatic scene.

As luck would have it, Clueless Sweetheart “outed” PS. In defending PS from harsh criticism, CS ended up confirming rumors of incompetence.

In all honesty, CS is no Olivier when it comes to acting, as well.

Observers are wondering why Exceptional Personality kept transferring from one company to another.

Rumor has it that EP can be difficult and demanding. To be fair, Former Associate was sacked after EP had stumbled on glaring discrepancies at work.

Another Estranged Companion was likewise guilty of duplicity—on both personal and professional issues.

Well, Longtime Supporter had no choice but to wave the white flag, because EP became too paranoid for comfort.

But who can blame EP, after those unpleasant experiences with FA and EC?

Away from the bright lights, High-energy Celebrity turns into a boorish, boring nightmare.

Seasoned Luminary had an unfortunate encounter with HC, who was not only arrogant, but painfully insolent, too.

An Industry Insider, who had the bad luck of hiring HC, also unleashed a barrage of complaints. During an out-of-town gig, HC refused to chat with organizers and would only nod or shake the noggin to answer the staff’s questions.

HC was a certified basket case who shunned the company of fellow artists and rudely declined photo-ops with fans. 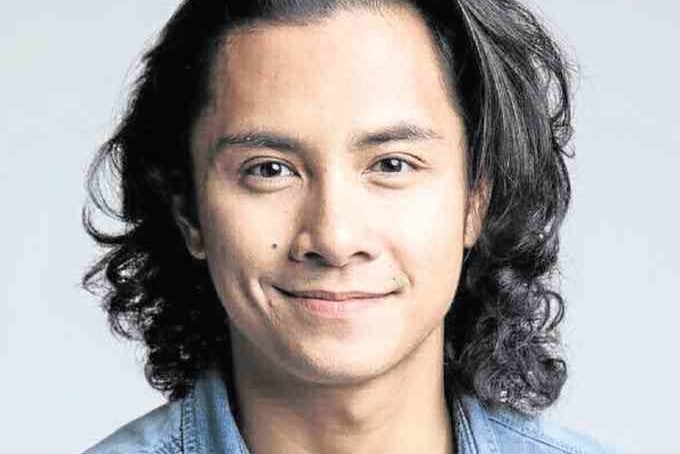 “Till I Met You’s” JC Santos on his newfound fame: “Ini-enjoy ko na lang siya. Noong una na-overwhelm ako. But I’m living the dream. ” (This theater actor is hardly a newbie, after all.)

JC on working with Nadine Lustre: “May chemistry agad.” (Agad-agad?) 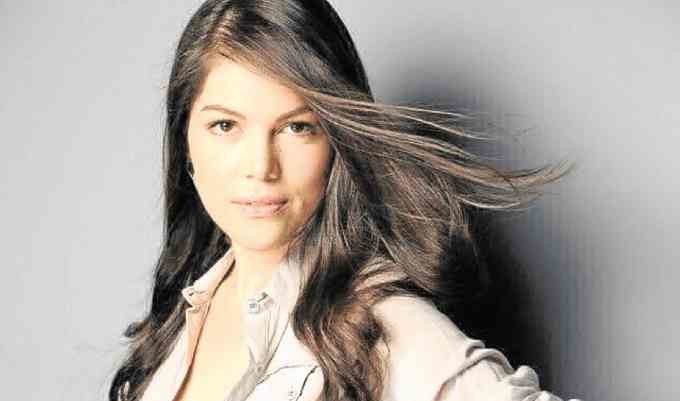 Cloie Syquia Skarne on winning Miss Sweden-Earth and not Universe: “I was disappointed about it, but Miss Earth is a great pageant.” (Whether it’s Earth or the Universe, you’re a queen.)

James Reid on the prospect of playing Pedro Penduko: “I like the idea; it would be fun. I’ve always wanted to do a supernatural role… fantasy.” (Slang na si Penduko.) 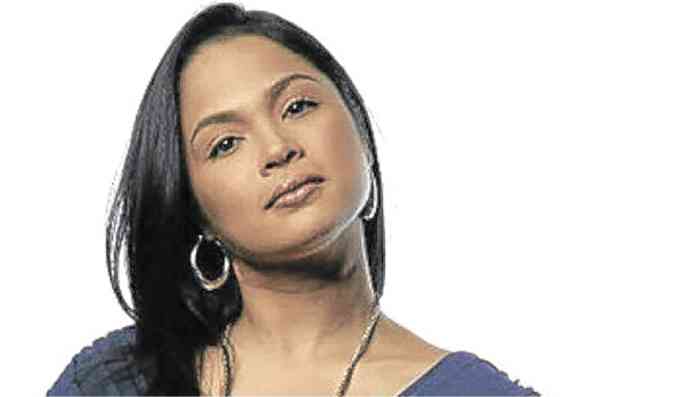 Judy Ann Santos, asked if she’s ready to return full time to show biz after having Baby Luna: “Not just yet, kapag in fighting form na… I want to enjoy my time with my babies and family. I don’t want to be pressured by the comments.” (No need to rush.) 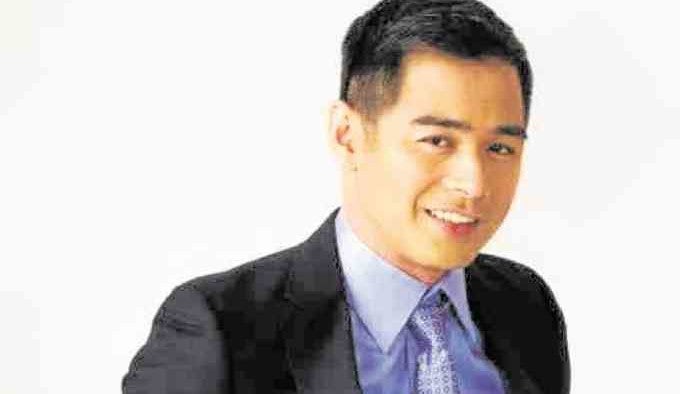 Benjamin Alves on what he likes most about Julie Anne San Jose: “’Yung eyes at lips.” (Sum of the parts?)