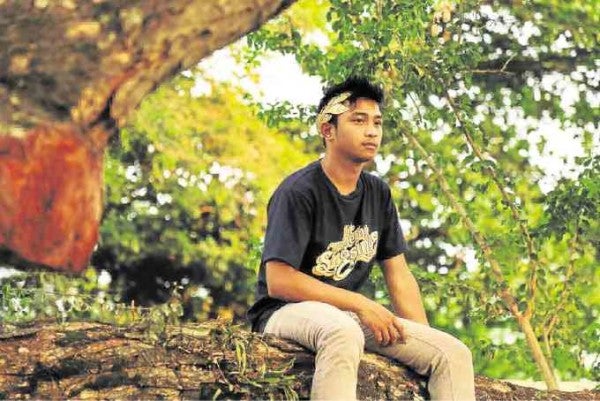 According to its website, the Duhok fest “aims to showcase innovative films of high artistic value.” The Duhok fest offers “unique film experiences [so that viewers] can share their thirst for new discoveries and passion for cinema in all its diversity.”

Produced by Holy Angel University in Pampanga, “Ari” tells the story of a young man who rediscovers his forefathers’ language with the help of a respected poet. Bayani San Diego Jr.