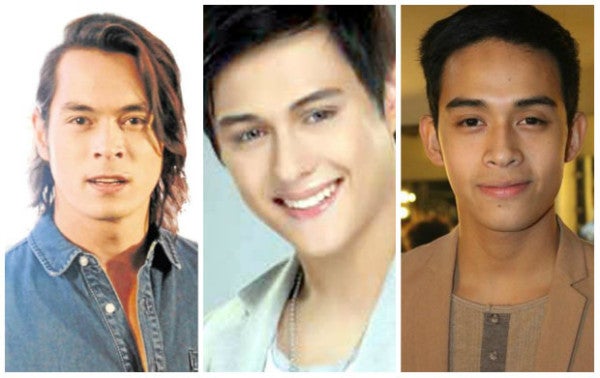 It’s only the beginning.

This was according to Star Magic, ABS-CBN’s talent management arm, of the “supervised and voluntary drug test” conducted on 40 of its artists on Saturday.

“There will be more of this in the coming months,” said ABS-CBN PR manager Thess Gubi, adding that this was “conducted to belay rumors of drug use in the community. This is also to discourage people from using illegal drugs.”

The network has yet to release the names of those who voluntarily subjected themselves to drug testing. However, in a statement sent to the Inquirer, Star Magic said “results were 100 percent negative for actors Jake Cuenca, Enrique Gil, Diego Loyzaga and the rest of the Star Magic artists.”

The statement stated: “Star Magic believes in the efforts of the current campaign to keep our homes and environments drug-free.”

Gubi said there have been rumors that Gil, Cuenca and Loyzaga were included on President Rodrigo Duterte’s list of those involved in illegal drug use. “This is the network’s initiative to dispel rumors even before the president decides to reveal the names of those on the list,” she pointed out.

Gubi said artists were already informed by management of the drug testing some two weeks ago, and stressed that this was not mandatory. “Only those who are willing and have no prior schedule may go,” she said. “We were not supposed to publicize this but we want to let the public know that we are supporting the government in its campaign.”