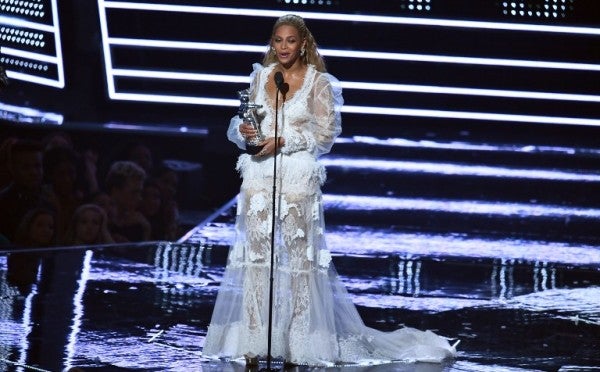 US singer Beyonce accepts an award on stage during the 2016 MTV Video Music Award at the Madison Square Garden in New York on August 28, 2016. AFP

Here are winners in key categories at the awards gala, which was or will be broadcast to more than 120 countries from New York’s Madison Square Garden:

– Video of the year: Beyonce, “Formation”

– Best male video: Calvin Harris featuring Rihanna, “This Is What You Came For” 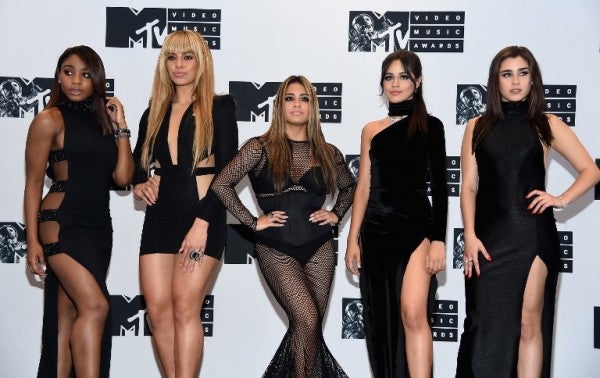 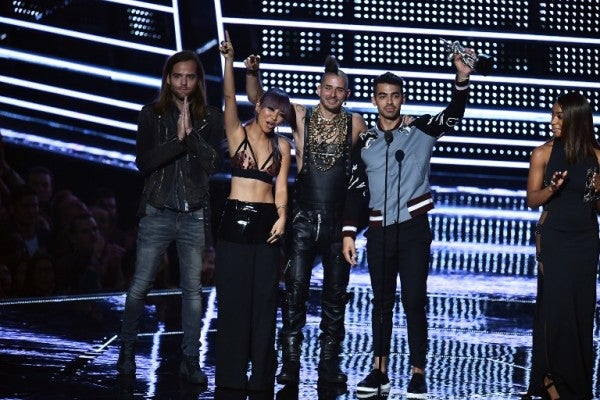 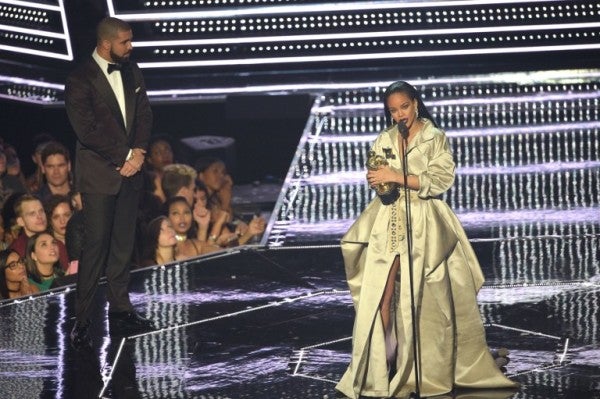