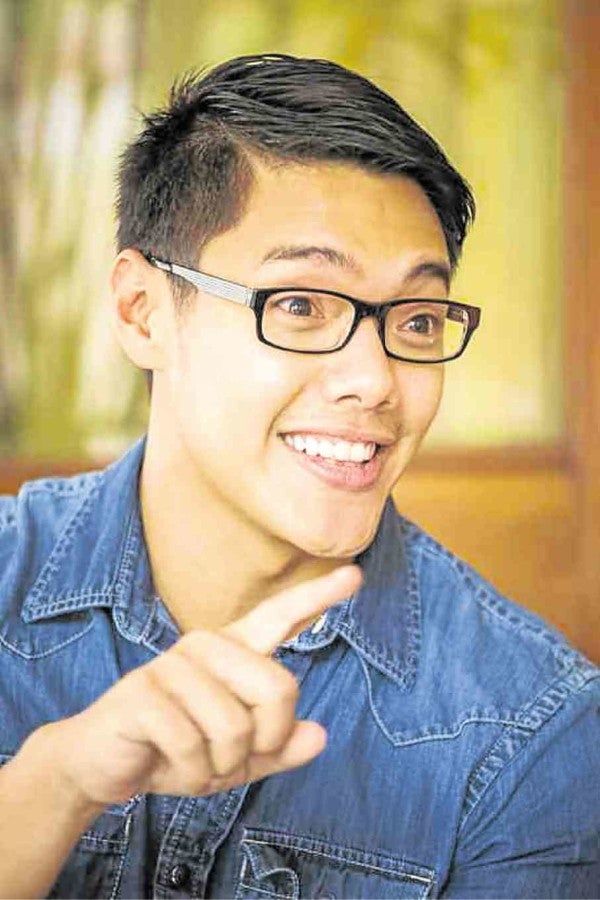 Albert Gorgonia, theatergoer: “We enjoyed the exceptional performance of actor-director Joaquin Valdes in the stage musical, ‘Into the Woods.’ So, we were thrilled to learn that he’ll soon revisit his theater roots via Peta’s latest Original Filipino musical, “Ako Si Josephine,” featuring the songs of Yeng Constantino. Let’s hope Joaquin acts in films and theater productions regularly.”

Lina Dalmacio, televiewer: “The performance of the three ‘Voice Kids’ finalists in ‘Umagang Kay Ganda’ was underwhelming, except for one. We don’t expect singers to be at their best singing birit songs so early in the day—and true enough, finalists Antonetthe Tismo and Justin Ava struggled to reach the high notes of the age-inapproriate ‘Paano Ba Ang Mangarap?’ and ‘Open Arms,’ respectively. It was Joshua Oliveros, who sang Ryan Cayabyab’s ‘Mama,’ who stood out and sounded more relaxed.”

Meanne Mijares, events planner: “I admire the people behind GMA 7’s ‘#HeartOverHate’ campaign against cyberbullying. It empowers the youth to care for and respect each other, by celebrating uniqueness and diversity. The campaign should be strengthened even more to make a difference and save lives.”

Jimly Zamora, graduate student: “Sandino Martin is a fine young actor on the rise with a couple of acting trophies for his turns in ‘Esprit de Corp’ and ‘Ringgo the Dog Shooter.’ But what excites me even more is his participation in the screen adaptation of Nick Joaquin’s ‘Ang Larawan.’”