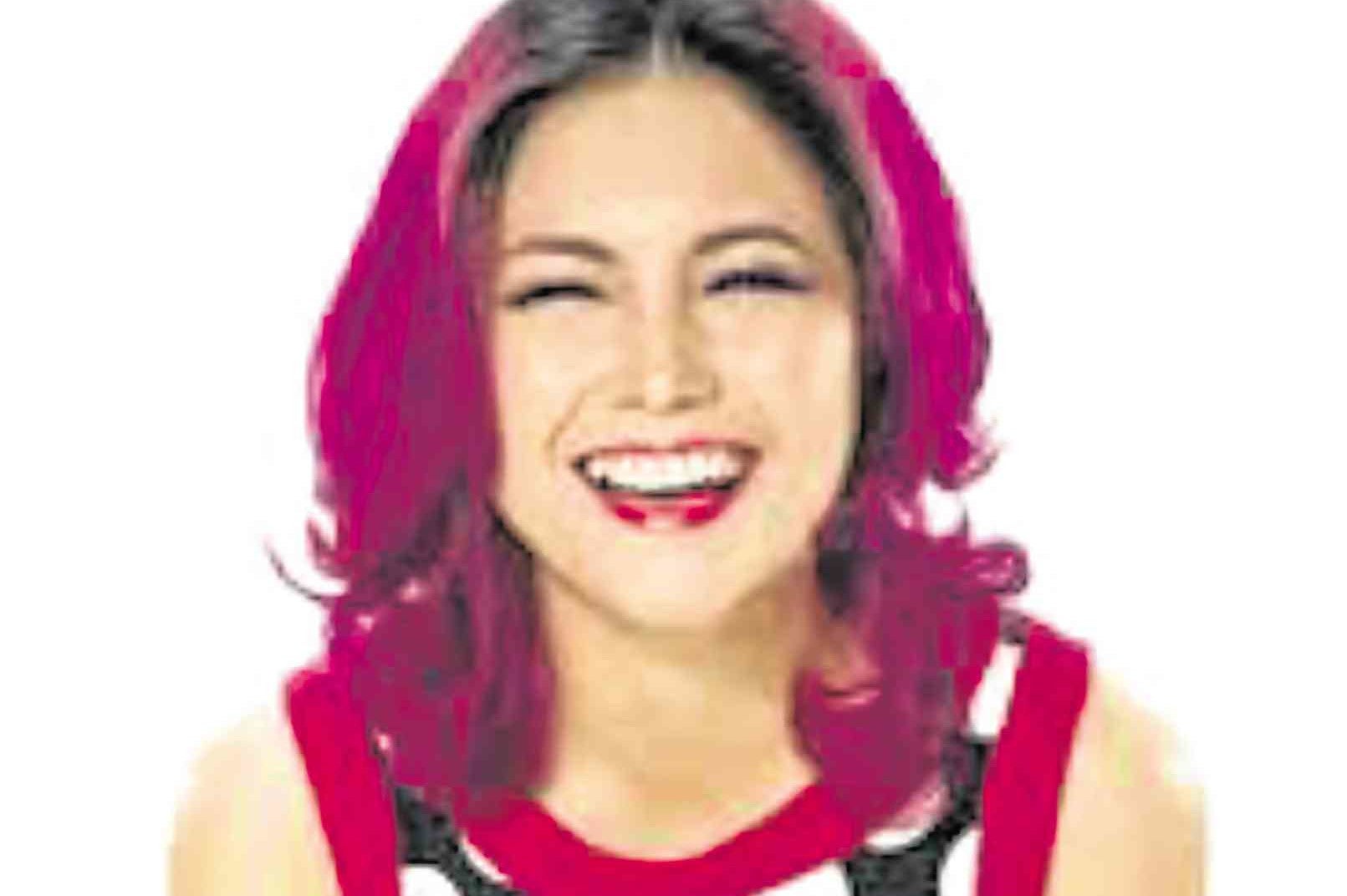 IN 2013, Yeng Constantino took the plunge into film, starring in the independent movie, “Shift.” But while she gained considerable acting experience from the said project, the singer-songwriter feels that it’s not nearly enough for her to dip her toes into the craft’s other platforms—theater, most especially.

“Sure, I sing songs from musicals for fun when I’m at home. But I know what my forte is, where I’m good at—singing and composing pop songs. I’m wary of doing theater work because I may end up doing a bad job,” related Yeng, whose discography will be the foundation of the coming jukebox musical, “Ako Si Josephine.”

“I also don’t like doing anything half-baked,” the 27-year-old music artist told reporters at a press preview. “It’s quite a rigorous discipline, one that requires specialization. Doing numerous shows in a row is something I don’t think I’m ready for…I’ll just leave it to the pros…at least for now.”

A production by the Philippine Educational Theater Association (Peta), “Ako Si Josephine” is a romantic tale set in a music empire where the playing of love songs are banned by the despotic ruler, Monotomia, who allows only youthful and purposeful music to be broadcast on air.

Though the play relies on Yeng’s pop-rock compositions—including her hits, “Time In” and “Jeepney Love Story”—to drive its narrative, the singer said the story doesn’t have anything to do with her personal journey in the business.

“It’s better that way, because I get to see my creations interpreted in other ways…It’s fascinating to see that my songs can take on another meaning, depending on the perspective of the person handling them,” she pointed out. “I also got excited hearing my work arranged differently.”

Yeng admitted that she initially had doubts about whether or not her catalogue of work is good and extensive enough for it to be turned into a musical.

“Whenever something big and important comes my way, I ask myself if I even deserve it. I don’t want success to get into my head. And I thought that declining such opportunities is the way to deal with it,” she said. “Then, I figured that true humility is opening your arms, receiving God’s blessings and being grateful for it.”

Written by Liza Magtoto and directed by Maribel Legarde, “Ako Si Josephine”—which will run from Sept. 8 to Oct. 9 at the Peta Theater Center in Quezon City (call 8919999)—features Via Antonio and Maronne Cruz as Josephine, the play’s lead role; Joaquin Valdes as Chinito; and Jon Santos and Ricci Chan as Monotomia.

After Peta’s successful mounting of the jukebox productions, “Rak of Aegis” (music of Aegis) and “Sa Wakas” (music of Sugarfree), Yeng hopes that this new play would continue to encourage young people to go the theater.

“It’s great because my work isn’t just confined to one platform—it’s crossing over,” said Yeng, who’s also celebrating her 10th anniversary in the biz this year. “My dream is for this project to help promote OPM and theater.”

Read Next
Tuldok, August 22, 2016
EDITORS' PICK
Acer starts the year off strong with the Aspire Vero National Geographic Edition
Gear up and get ready to play with Yamaha Mio Gear
PH to import 60,000 tons of fish to cover shortage
Workers are exempted from ‘no vax, no ride’ policy – DOLE chief
Over 3 Million worth of prizes to be won at Smart Padala’s SENDali Manalo Promo!
#VotePH2022: COVID, power woes loom as poll concerns
MOST READ
Guevarra to Acosta: Obey rules on unvaccinated
Emma Stone calls Andrew Garfield a ‘jerk’ after he ‘lied’ about his ‘Spider-Man: No Way Home’ appearance
Cold-case investigation names surprise suspect in Anne Frank’s betrayal
Czech anti-vax singer dies after deliberate infection
Don't miss out on the latest news and information.