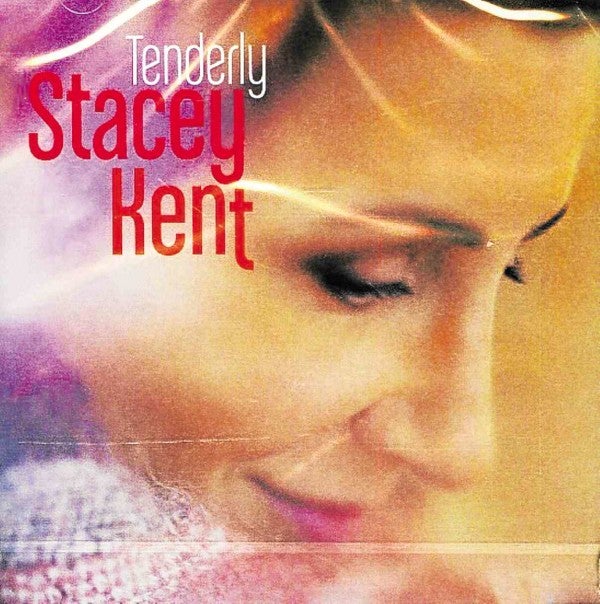 FORTUITOUS serendipity in Kent’s collaboration with Brown, Tomlinson and Menescal.

If you want the perfect jazz album to keep you company during rainy days, you can’t go wrong with Stacey Kent’s “Tenderly,” the Grammy-nominated jazz vocalist’s collaboration with producer-husband Jim Tomlinson (on tenor saxophone and alto flute), Jeremy Brown (on bass) and 78-year-old Brazilian arranger Roberto Menescal (on guitar)—who just happens to be one of the founding fathers of the bossa nova sound!

The eight-track collection is made particularly significant by the fact that Kent and Menescal have been admiring each other’s musicality long before their paths crossed in fortuitous serendipity in 2011, at the Show de Paz in Rio de Janeiro, Brazil.

The chance encounter paved the way for Kent to collaborate with her idol, who’s famous for a genre that has had a major impact on her musical aesthetic.

For Menescal, meeting Stacey was the realization of his dream to record jazz standards with one of his favorite songstresses.

As the album’s liner notes disclose, Menescal’s first encounter with Kent’s music came by way of a DJ’s musical compilation that included the singer’s standout cover of George Gershwin’s “Isn’t It A Pity?”—and he was hooked!

In Stacey’s rendition, Roberto recognized a quality that resonated with him. He noted Kent’s “emotional depth, expressed with quiet, undramatic intensity”—which is on full display in the compilation.  She transcends the musical genre she’s famous for. 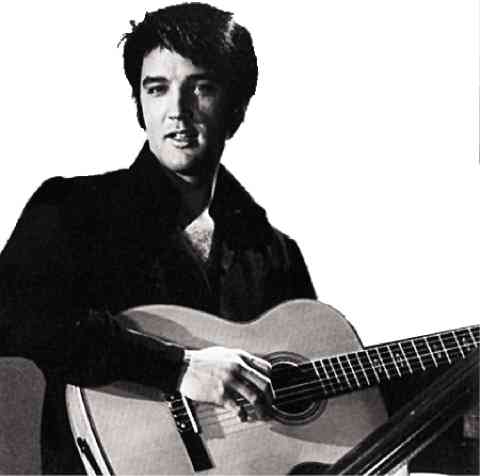 Elvis Presley’s 14-track collection, “If I Can Dream,” is just as significant, because it features archival vocal recordings of the King of Rock ‘n’ Roll, accompanied this time by new orchestral arrangements by the Royal Philharmonic Orchestra. (Presley passed away in 1977, at age 42.)

The album, which debuted at

No. 1 in the United Kingdom early this year, is given a contemporary spin by Presley’s digitized duets with Michael Bublé (“Fever,” an exquisite fusion of disparate but complementary vocal styles) and the Italian trio Il Volo (“It’s Now or Never,” which brims with feel-good nostalgia).

The lineup also includes richly orchestrated versions of, among others, “Love Me Tender,” “Bridge Over Troubled Water,” “You’ve Lost That Lovin’ Feelin’,” “Can’t Help Falling In Love” and the gospel-tinged “How Great Thou Art.”

In the recording’s liner notes, coproducer Priscilla Presley explains: “It’s an album Elvis always wanted to do, because he loved the big sound and fullness of an orchestra. If he had his way, he would have had a 60-piece orchestra in his performances.

“But, he already had the TCB band (for rock ‘n’ roll and country), the Stamps Quartet and the Imperials (for gospel), Sweet Inspirations (for R&B), and conductor Joe Guercio and his 26-piece orchestra. What I would like people to know is that Elvis was so much more than just rock ‘n’ roll!” 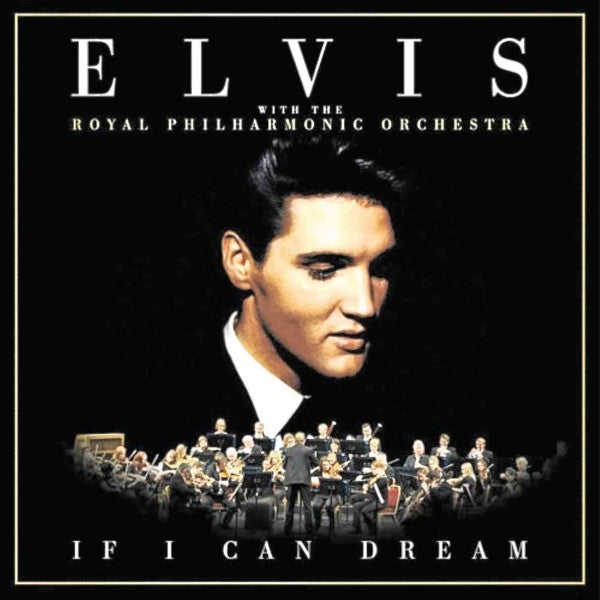 PRESLEY. Richer sound for the King of Rock ‘n’ Roll in “If I Can Dream.”