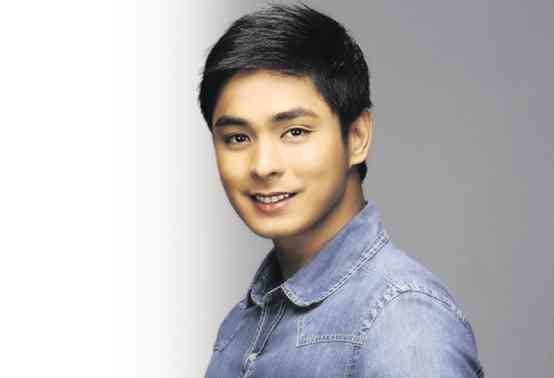 Coco’s character makes a difference in the lives of the people he serves.

Ciani Legaspi, student: “Whenever my schedule allows it, I make it a point to watch Coco Martin’s ‘Ang Probinsiyano.’ I like the idea that there are still law enforcers who are true to their calling and can make a difference in the lives of the people they serve.

“The teleserye promotes good family values, as exemplified by Kardo’s lola. Other  come-ons are the characters of Onyok and Makmak, whose playful antics put a smile on my face.”

Ron Sienes, sales agent: “Barbie Forteza may be the heiress apparent of Angelica Panganiban because she also excels in drama and comedy. I didn’t know that Barbie could do an effective Kris Aquino impression until I saw her in a ‘Sunday PinaSaya’ segment. I haven’t seen the Cinemalaya film, ‘Tuos,’ costarring Nora Aunor, but reviews describe Barbie as a revelation in the film.”

Ludy Magno, businesswoman: “Sunshine Dizon may be losing in matters of the heart, but she is winning in her battle of the bulge. Her slimmer figure belies the marital woes she’s going through. Like Aiko Melendez, she now looks  much younger. We love actresses like Sunshine and Aiko who don’t take their celebrity status for granted. Stars should look like stars!”

Gilda Tale, housewife: “Each time I watch ‘Asap’s’ segment featuring the birit queens, I’m reminded of Charice Pempengco’s soaring singing voice before she came out. With that exceptional voice, she endeared herself to us, as well as to Oprah Winfrey and Ellen DeGeneres!”