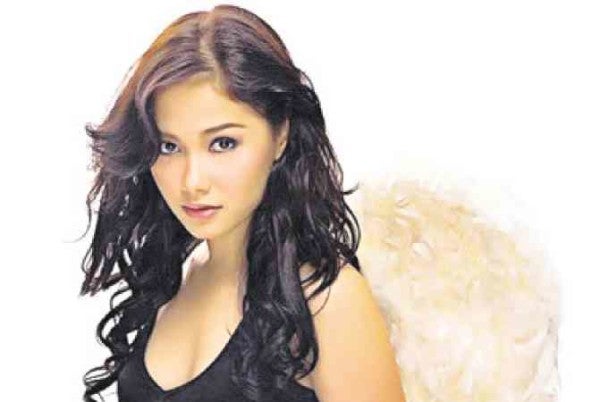 SALVADOR. Perennial wallflower at the dance

“Ang Probinsyano” prides itself in shining up the image of cops on TV and in society—and that’s definitely a good thing, especially now that a major crime-busting campaign has been mounted by the government.

Ironically, however, some key elements of the series’ storytelling end up contradicting that worthy objective.

Specifically, the problem has to do with the fact that Coco Martin’s character, as well as  the series’ other smart and courageous cops, are supposed to be at the top of their crime-busting game. And yet, ever since the series started telecasting many months ago, they still haven’t realized that Arjo Atayde’s character, who’s one of them, is in fact one of the big, bad guys, along with his father and grandfather!

This is such an improbable coopting trick to sustain, and makes the allegedly clever top cops involved look like patsies in the criminals’ craftier hands!

Another dodgy element of the show was the awkward way it treated or mistreated the lead character played by Maja Salvador.

She was supposed to be Coco Martin’s love interest, but she got sidelined after a while by the series’ “need” to keep its unfolding events freshly interesting, by periodically coming up with subplots and criminal cases involving “beautiful but flawed” characters portrayed by guest  stars like Anne Curtis and Vice Ganda.

As each subplot focused on its new stellar attraction’s story, Maja was shunted off to the side. —Not a good way to treat a series costar.

The problem could have been addressed by more intricate scripting, but the show didn’t or couldn’t do that, so Maja ended up as an also-ran—and periodic afterthought.

That’s why we weren’t surprised when her character was recently made to exit from the series, by way of her “loving” decision to go back to the province and focus on taking care of her sickly mother.

That, again, was too easy a way out—but it’s definitely a better fate than being a perennial wallflower at the dance!