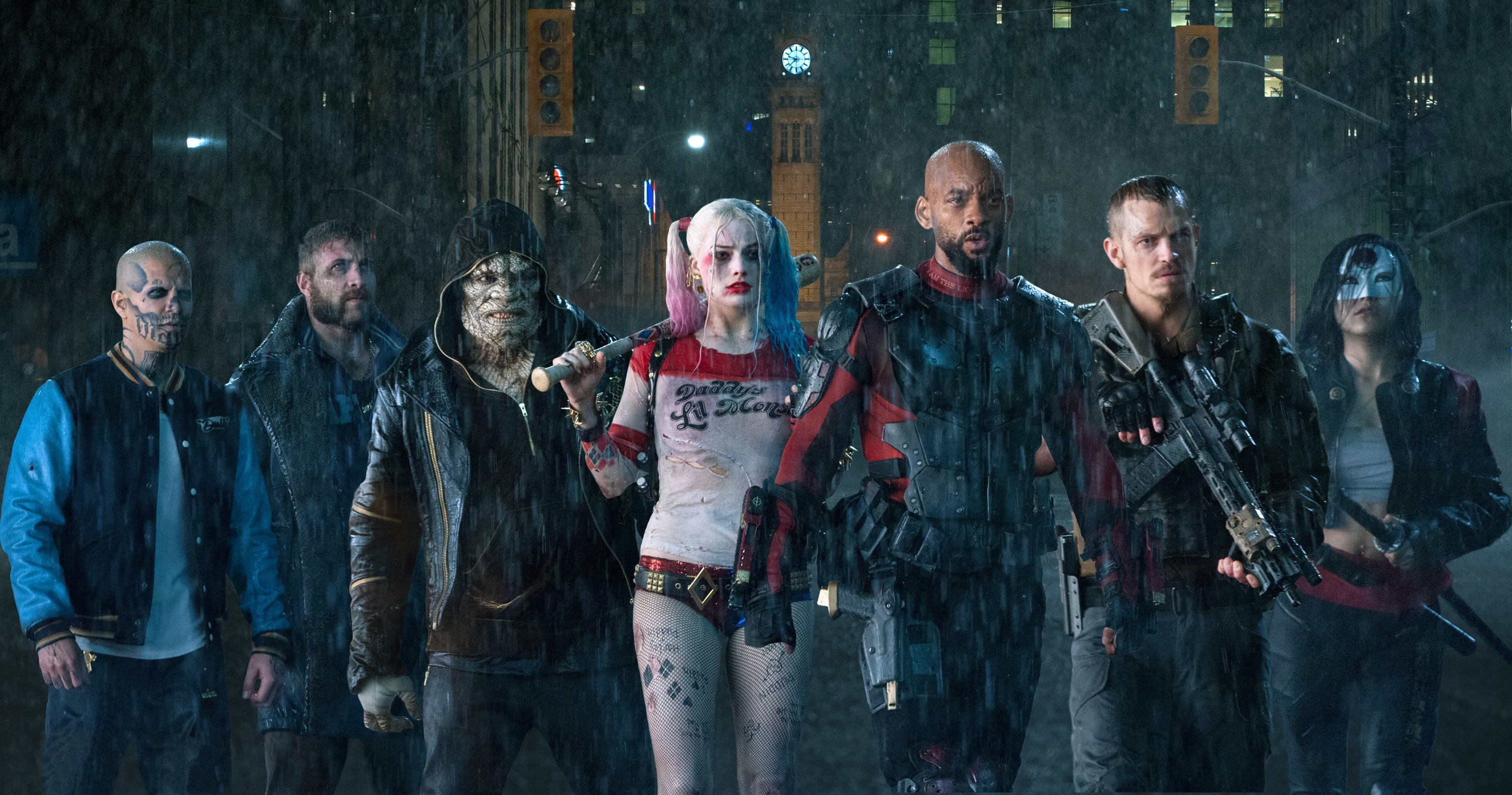 Villains-turned-heroes movie “Suicide Squad” has broken box office records in the country as it raked in 161.26-million in just four days during its opening weekend.

In its opening weekend, the film dominated the box office with $267 million: $135.1 million from US total sales and $132 million in 57 territories.

Warner Bros. distribution President Veronica Kwan Vanderberg said: “We knew there was great anticipation for this film, but we are thrilled to see that translated to such a spectacular result. And with key territories like Japan, Germany and Italy yet to open, we feel confident that the Squad will continue to entertain audiences everywhere for the foreseeable future.”

The film’s strong showing in the box office has been marred by harsh reviews from critics.